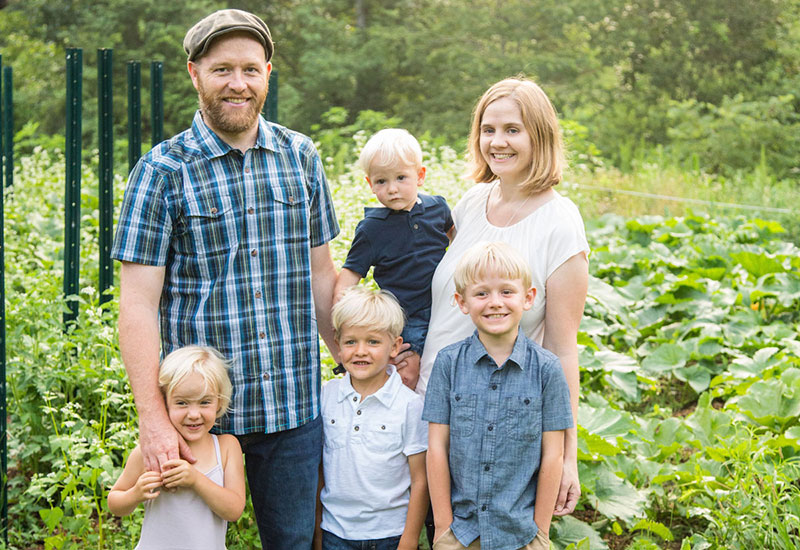 Popular
How to (Actually) Get Rid of Fruit FliesEmily Baron Cadloff
7 Smokable Plants You Can Grow That Aren’t MarijuanaBrian Barth
What to Do With an Abundance of PeppersShelby Vittek
Goat Sex: Everything You Wanted to Know But Were Afraid to AskAndrew Amelinckx
6 Differences Between Llamas and AlpacasAndrew Amelinckx
Explore Modern Farmer
Related
Food & Drink, Plants
In Awe of the PawpawDanny Childs
Food & Drink, MTMF
Meet the Georgia Farmers Who Love to JamEmily Baron Cadloff
Plants
Researchers Propose a New Way of Regulating Engineered CropsShea Swenson
Plants
The Future of Breadfruit in the Fight Against Food InsecurityShea Swenson
wpDiscuz
We use cookies on our website to give you the most relevant experience by remembering your preferences and repeat visits. By clicking “Accept”, you consent to the use of ALL the cookies.
Cookie settings ACCEPT
Privacy & Cookies Policy