May 20: Stories That Caught Our Attention This Week - Modern Farmer
Lifestyle

May 20: Stories That Caught Our Attention This Week

Perdue lifts their ag-gag clause, farm kids will take over Silicon Valley, and more from this week. 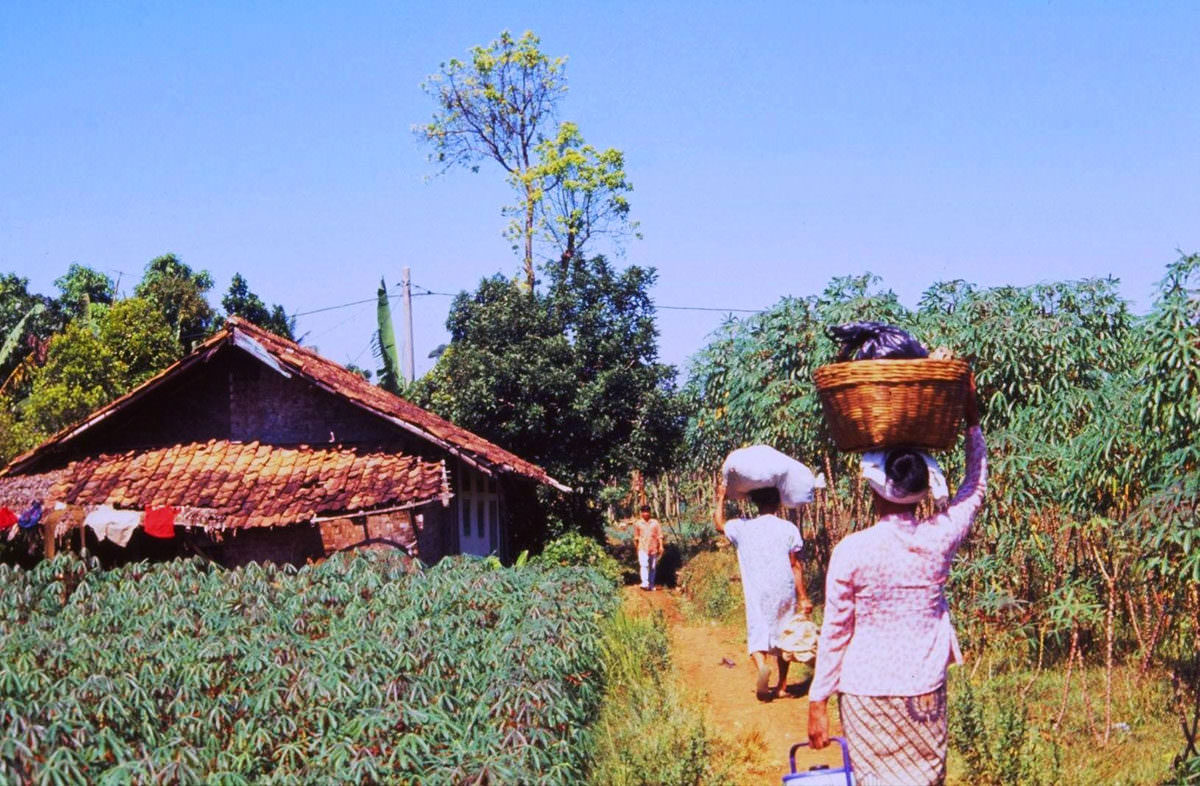 A clever ag-tech startup in Indonesia is getting the nation’s non-farmers invested in local fruits. Non-farmers can invest money in a local crop – mostly bananas, durian, and deli water apple – and when the crop begins to yield fruit, they get a percentage of the profits. In the past two years, iGrow has given work to more than 2,000 farmers who previously may not have had the capital to plant their crops, according to Fast Company.

The coolest group of techies is about to take over not just Silicon Valley, but Salinas Valley as well. CSin3, a program in which students earn a four-year bachelor’s degree in just three, aims to give children of farmers a competitive edge in the tech (and ag-tech) industry. Some members of CSin3’s student body (which is 80 percent Latino and 50 percent female – much different demographically than Silicon Valley at the moment) were still developing their English skills at the start of the program.

The Washington Post broke down the health differences between organic food and non-organic food: dairy, produce, meat, and eggs. Leaving aside livestock quality of life, environmentalism, and taste, the piece dealt only with nutritional value and level of contaminants. The bottom line across the board was that nutritional values in organic vs. non-organic weren’t significant enough to affect human health. Organic product had less pesticide reside, but potentially more E. Coli. Contaminant issues in meat are essentially the same in both organic and conventional – just make sure you cook them right. No real difference in eggs and dairy contaminants, either.

Lastly, Perdue just got rid of their own ag-gag clause in farmers’ contracts. Perdue farmers were previously not allowed to take photos, videos, or audio recordings in their own facilities without Perdue’s permission. In effort to work toward transparency, the company dropped the clause, providing a little hope from the industry giant.