May 13: Stories That Caught Our Attention This Week - Modern Farmer
Lifestyle

May 13: Stories That Caught Our Attention This Week 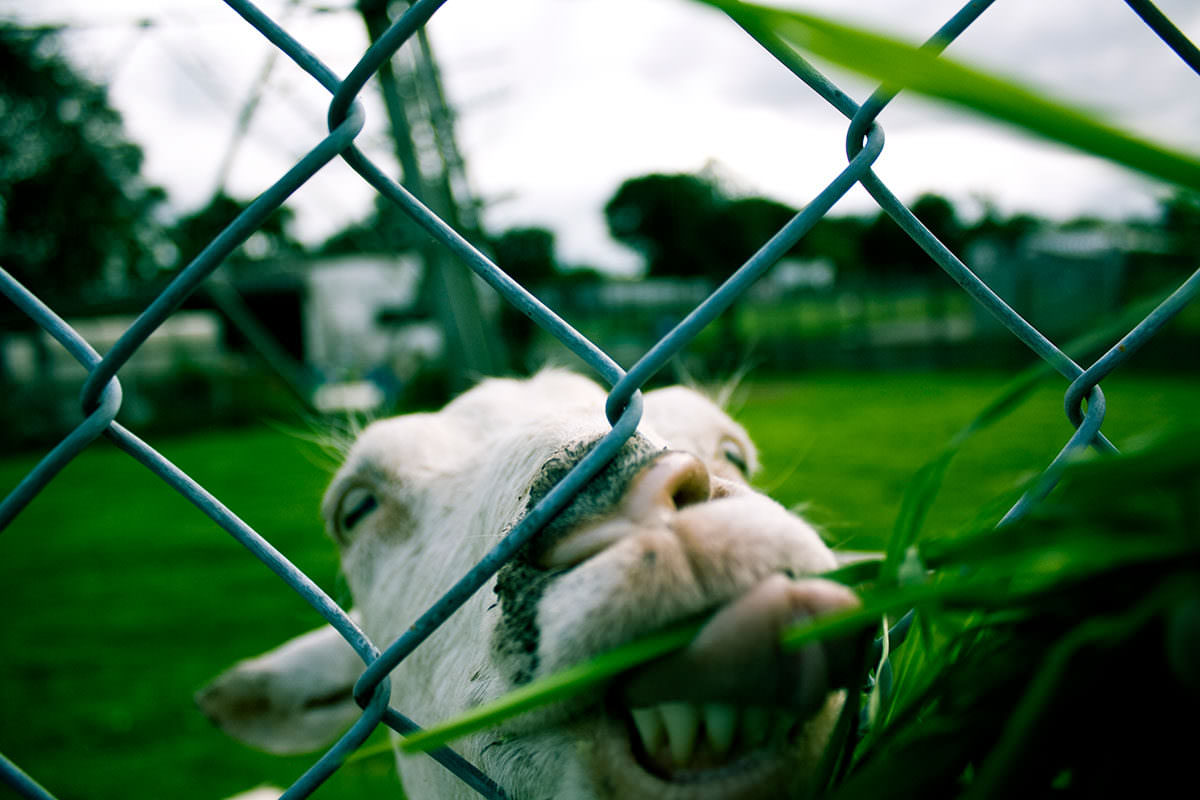 As of Tuesday, the bison is America’s first and only national mammal. Although many of the nation’s bison are on protected land, there are also plenty of bison farmed for eating, like media mogul Ted Turner’s flock of 51,000 that stocks his chain Ted’s Montana Grill.

Northeast grocery chain Hannaford jumped on the ugly food train this week, selling misshapen fruits and vegetables at a 30 percent discount. “The Misfits,” as less comely produce are labeled, will be sold in various upstate New York locations. Seventy-percent of the price, 100 percent of the taste. Go Hannaford.

A video that surfaced online this week appears to show a farmer using his tractor to spray people with poop. Lots of poop. According to various sources online, those sprayed were Greenpeace protestors who disagreed with his decision to allow fracking on his land. Regardless of which side of that issue you fall on, we think everyone can all agree that it looks like it was a pretty crappy day on that farm. (And, strangely, this is not the first time a farmer’s used manure as a weapon.)

International organization Oxfam released a pretty horrifying report this week alleging that chicken factory workers in the US are denied the opportunity to use the bathroom when necessary. Responses from Tyson, Perdue, and Pilgrim’s, three of the four major chicken businesses that process 60 percent of US chicken, can all be seen here.

Lastly, parade organizers in Covington, Kentucky, were a bit surprised when the goats at their first-annual Running of the Goats were decidedly uninterested in trotting to where their human counterparts wanted them to trot to (a nearby park where the goats tend lawn) and instead went on an adventure about town until they were captured by the next day. Ahh, the great escape… cut short.