This New Water-Cleaning Technology Harnesses the Power of Wriggly Worms

Is there anything worms can't do? 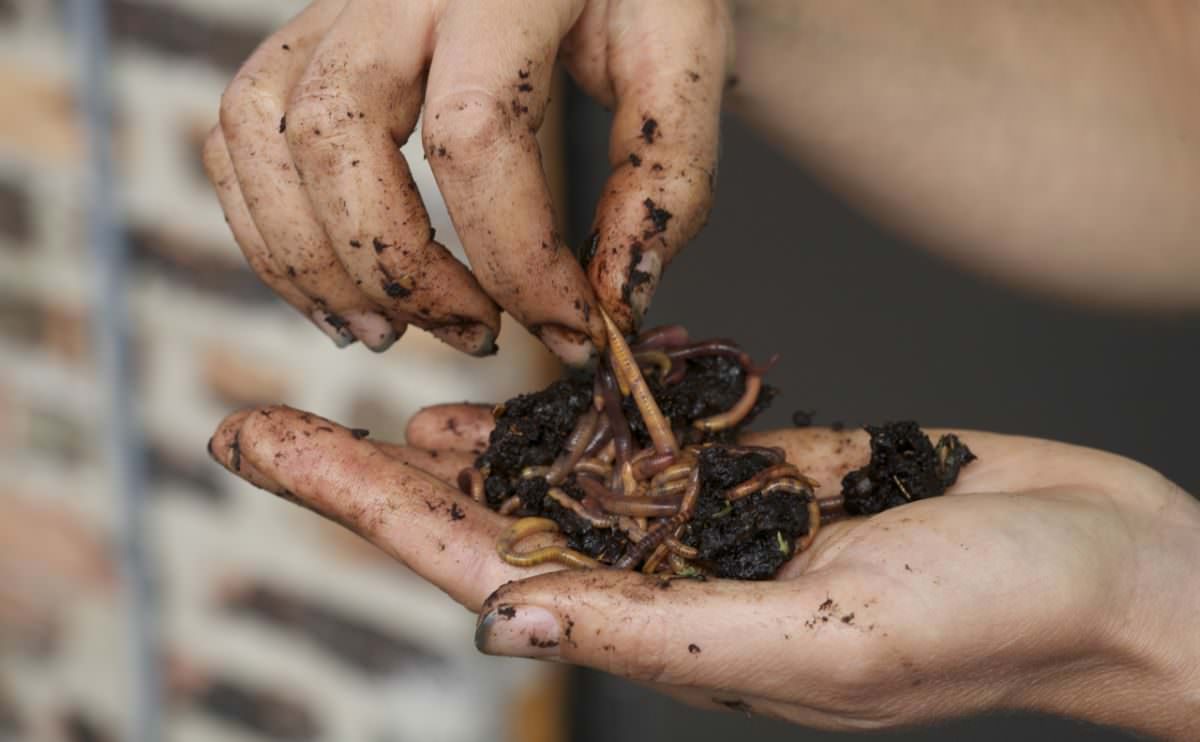 The Guardian clues us in to a partnership between that Chilean company, called BioFiltro, and a Mendocino, California, vineyard called Fetzer Vineyards. Fetzer has a long history with sustainable and environmentally friendly practices; in 1999 it became the first vineyard in California to source 100 percent of its energy from sustainable sources, largely from solar panels on its own property, in addition to maintaining woodlands surrounding its vines and receiving a Zero Waste certification in 2014.

But any vineyard – any farm of any sort, really – has a huge problem to overcome if sustainability is the goal: water. Producing wine requires a great deal of water, not just to irrigate the grapes but to disinfect, clean, and bottle wine. Wastewater from those processes can be expensive or time-consuming to dispose of conscientiously.

BioFiltro’s process is a bit different. It takes wastewater, pumps it through a few different filters to remove any large contaminants, then eventually sprays the remaining water over what is essentially a large earthworm habitat. That habitat is constructed in layers: the worms live in the top layer (composed of the large contaminants extracted at first), followed by sawdust, and then finally gravel. The earthworms digest the large contaminants, producing bacteria-rich “castings,” another word for, well, worm poop. The bacteria goes to work on the water that’s sprayed in, separating any even tinier contaminants. Then the water sinks through the sawdust and gravel layers, which catch all sizes of contaminants, only allowing the clean water through. After that, the water is treated with just a bit of chlorine, sterilizing it and making it safe for reuse. (In agriculture, at least; the water isn’t, according to an interview the BioFiltro founders did with EcoWatch, clean for human consumption at that point.) The whole system takes about four hours, much shorter than older filtration systems, which can take weeks.

BioFiltro is already used by food processors, slaughterhouses, and other entities that produce a lot of wastewater, worldwide. But what makes it especially interesting is that once it’s set up, the BioFiltro or other vermiculture filtration systems could end up being extremely cost-effective: This is basically a one-stop shop for turning garbage (wastewater) into two highly prized materials: clean water and also the castings from the worms, which as any good farmer knows is a truly spectacular fertilizer. With some more tweaks – The Guardian notes that salts can still escape a system like BioFiltro, which aren’t always wanted – this could be a remarkably efficient, low-energy, high-producing way to deal with wastewater.

Hi, this is Michael Venida from the Philipines.
I would like to market the Bida System to treat chicken and pig manure here in our country. We produce a lot of these
substrates and they’re causing a lot of environmental problems right now.
Thank your for your reply.

Related
MTMF
How Saving Seeds Is Helping This Modern Farmer Reconnect With Her RootsBevin Cohen
Environment
High Winds Are Rattling US Farmers This SpringSarah Kuta
Food & Drink, Technology
How High-Pressure Processing Is Helping Remote Farmers Bring Fresher Foods to MarketNaoki Nitta
Dairy, Environment, Technology
Can Biodigesters Save America’s Small Dairy Farms?Anne N. Connor
wpDiscuz
We use cookies on our website to give you the most relevant experience by remembering your preferences and repeat visits. By clicking “Accept”, you consent to the use of ALL the cookies.
Cookie settings ACCEPT
Privacy & Cookies Policy