April 22: Stories That Caught Our Attention This Week

GMO mushroom, the wheat in your matzo, and crazy-costly farm crime. 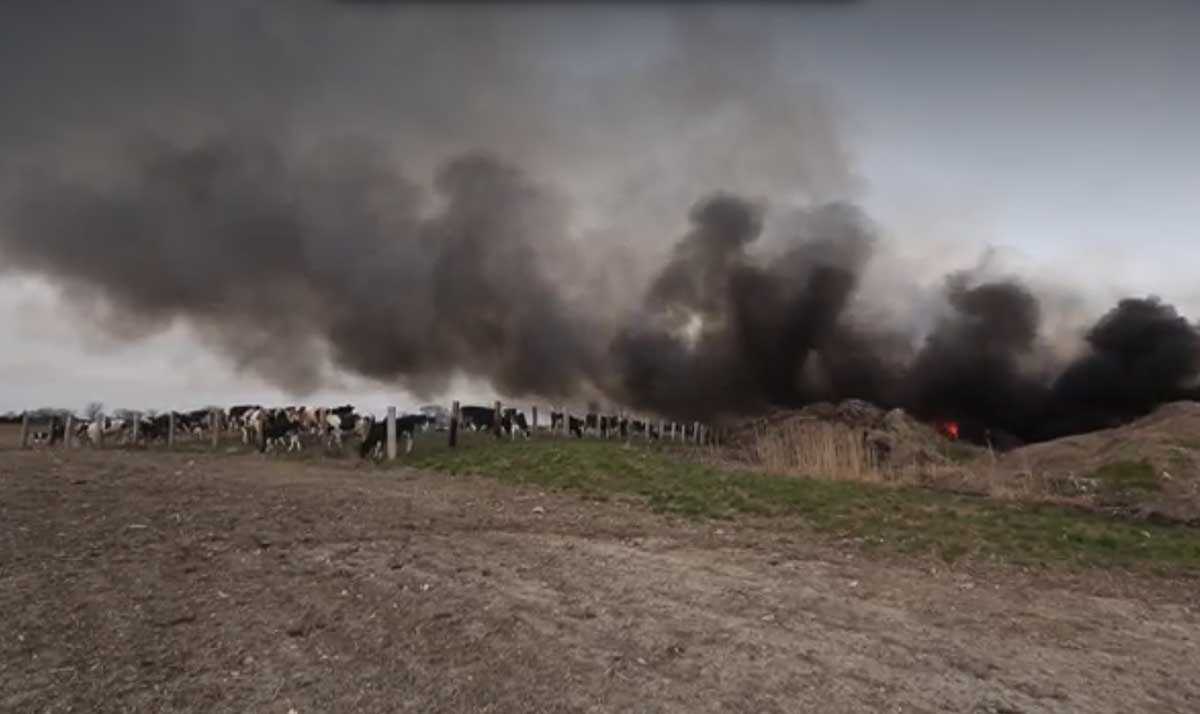 Earlier this week, a tragic fire at an Ontario farm resulted in the loss of 100 dairy cows and $1 million in damage. The ordeal could have been worse, though, if neighboring farmers didn’t see the blaze and help usher another 125 cattle away from danger. According to the Windsor Star, the fire was started by a straw shredding machine in the barn.

Want to hear something nutty? The California nut industry lost $7.6 million in the last four years to organized crime. Thieves masquerade as drivers looking to pick up nuts (thousands of dollars worth) to bring to market, and instead sell them on the black market for better profit. One nut businessman interviewed by Christian Science Monitor lost $1.2 million to these false pick-ups last year.

There’s about to be a new genetically modified mushroom on the market, and the USDA doesn’t mind. It was created with a technology called CRISPR, which took us a few minutes to understand, but we think we get it now. The USDA confirmed last week that they “won’t regulate the cultivation and sale” of CRISPR-created white button mushrooms because no foreign genetic material was added to their genome. So essentially, it’s the same mushroom as before, just…different.

Lastly (and thankfully much lighter than what we talked about already), if you’re settling down to a Seder meal tonight or over the next week, consider where the wheat your matzo comes from. The New York Times talked with a farmer in Upstate New York whose wheat yields delicious matzo, at least according to the writer.