Here's Your Chance to Farm on the Remotest Island on Earth - Modern Farmer
Animals, Lifestyle, Plants 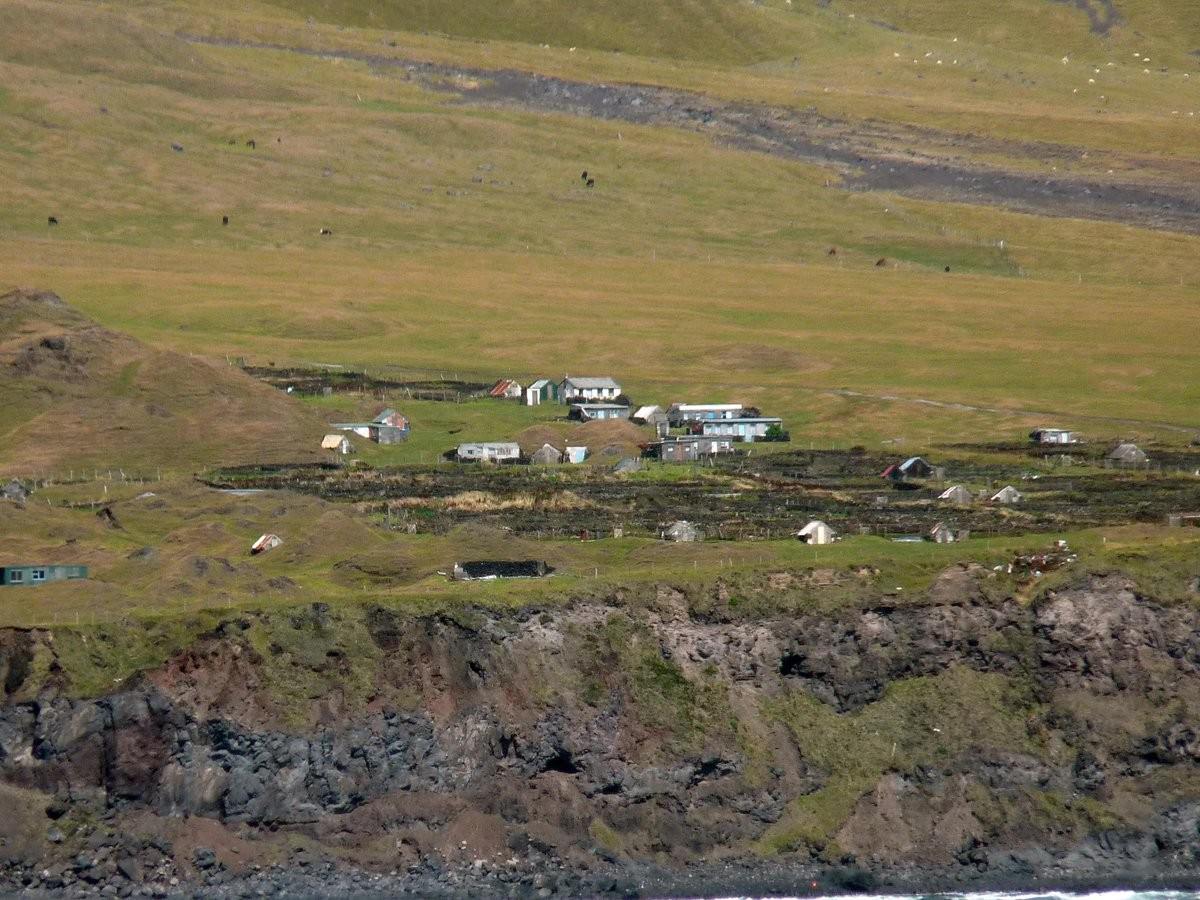 Popular
The Fertilizer Shortage Will Persist in 2023Shea Swenson
7 Smokable Plants You Can Grow That Aren’t MarijuanaBrian Barth
Agricultural Runoff Pollutes Well Water, a ‘Public Health Crisis In the Making’Madison McVan, Investigate Midwest
Mentally Disabled Slaves Mine Fancy Salt For South KoreansDan Nosowitz
Why Don’t We Eat Turkey Eggs?Dan Nosowitz
Explore Modern Farmer
Related
Features, Food Security, Labor
The Rise of Virtual Farmers MarketsLeah Borts-Kuperman
Environment, Labor, Water
California Farms and Farmworkers Attempt to Recover From Record FloodsNaoki Nitta
Books, How-To, Lifestyle
How to Turn Your Garden Into a Business, No Matter the SizeEmily Baron Cadloff
MTMF, Plants
This Modern Farmer Wants You to Grow a New Potato StrainBevin Cohen
wpDiscuz
We use cookies on our website to give you the most relevant experience by remembering your preferences and repeat visits. By clicking “Accept”, you consent to the use of ALL the cookies.
Cookie settings ACCEPT
Privacy & Cookies Policy