The 10 Weirdest and Wackiest Farm Crimes of 2015

Man, there was some weird farm crimes this year, from a serial chicken killer to a farmer who hid an illegal castle behind a big, big pile of hay. 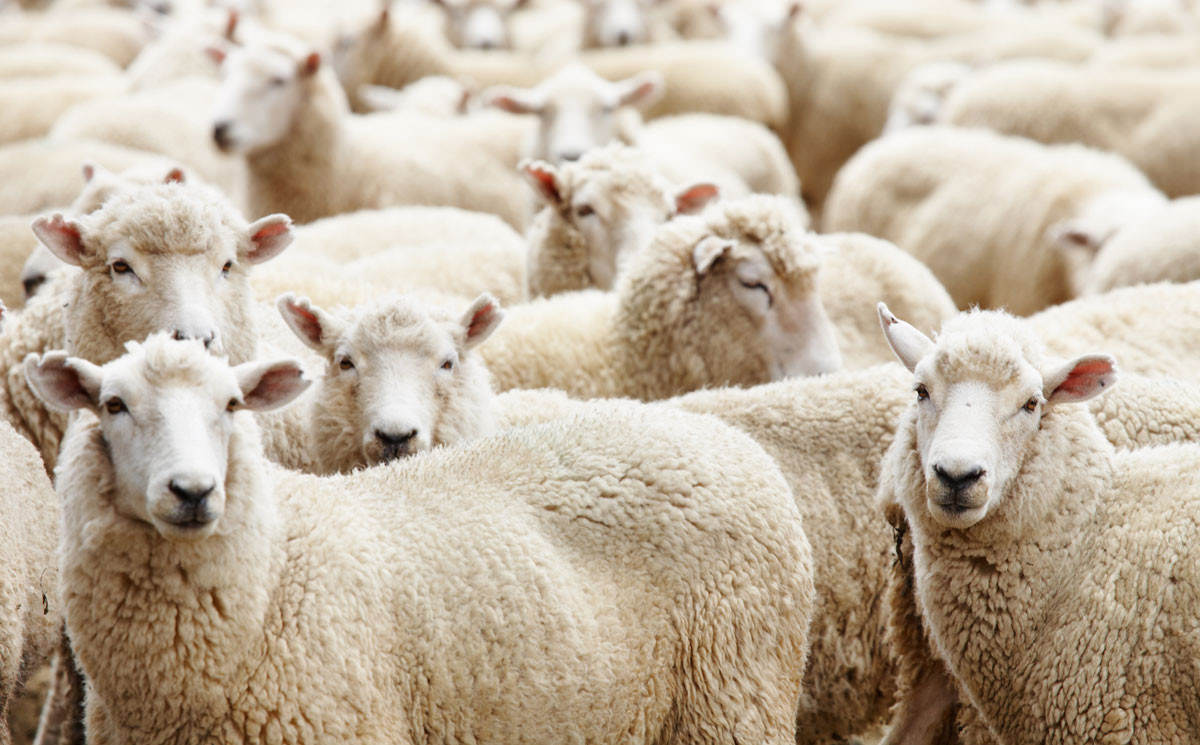 While there has been some really bad news out there this year, from continuing farm murders in South Africa to huge monetary losses for farmers across the United Kingdom due to theft, we’ve gathered together some of the stranger farm crimes from around the world. Some are pretty funny, while others are just really, really weird. This is the third year we’ve done the roundup (check out 2013 and 2014) – and we have to say, criminals only seem to get stranger as time goes on.

In February, there was a rash of break-ins at several chicken farms in central South Carolina that left more than 300,000 chickens dead and cost more than $1.7 million in damages. The farms all had contracts with Pilgrim’s Pride, the largest chicken producer in the country. James Laverne Lowery, a chicken farmer from the area who had a beef with the company, was questioned by police in connection with the crimes but was later cleared of any wrongdoing due to lack of evidence. No other chicken killings have been reported since last February.

Back in May, we reported on an ongoing series of unexplained cattle shootings in Nevada: more than 60 were shot and 11 were killed. Ranchers and law enforcement hope a reward of close to $30,000 for information can help solve the case.

3. A Bad Butcher or a Worse Magician

In a gruesome version of the classic magician act, a cow in Iowa met an unfortunate end on Christmas Day. Police responded to a farm near Menlo, Iowa, for a reported break-in and discovered a cow carcass that had been chopped in half and gutted. Police are still investigating the crime.

4. The Case of the Disappearing Barn

Also in Iowa (and speaking of magic tricks), thieves managed to make an entire barn disappear – sort of. Antique barn wood is a hot building material right now and can bring in big bucks. So some industrious criminals in Welton, Iowa, stripped down a retired farmer’s barn for the wood, beating out the owner’s family who had the same plan but weren’t fast enough.

5. Crying Over a Lot of Spilled Milk

On Christmas Eve, vandals snuck onto a Torrington, Connecticut, dairy farm and opened the valves on the storage tanks releasing more than 1,000 gallons of milk, which is the entire production of the farm’s 71 cows. No arrests have been made yet in the crime.

In the category of Ingenious Ways to Hide Illegal Activity we have a tie between intrepid pot growers in Essex County, England, who set up a massive growing operation worth about $3 million in a defunct medical clinic and an English farmer who managed to hide a castle he built illegally by covering it with hay bales. Robert Fidler, the farmer who hid a four-bedroom mock-Tudor castle behind a very large wall of hay for several years, now claims the building can’t be torn down because there are protected bats and newts nesting there.

Police have used lineups to help identify criminals for a long time, but over in northeastern England, law enforcement officers used the technique to help identify stolen sheep. Instead of the usual suspects they paraded a large flock stolen by two members of a local farming family, who were later convicted of the thefts. Fourteen farmers identified 161 stolen sheep during the parade.

8. How Not to Expand Your Business

In October, an Iowa businessman who was running a multi-state crime ring involving the theft of farm equipment was sentenced to more than five years in federal prison. Steven L. Nitz Jr., 41, coerced several employees from his roofing business to help steal agricultural machinery over a five year period throughout the Midwest, according to prosecutors.

Angele Grenier, a French-Canadian maple syrup producer is also a self-proclaimed smuggler and illegal dealer, who breaks the law by selling her product across the provincial border. In Quebec, the Federation of Quebec Maple Syrup Producers (FPAQ) regulates the sale of maple syrup for sale outside the province and on the wholesale market. It also forces producers to give a large percentage of their syrup to the organization. Grenier calls the FPAQ the “mafia” and has refused to part with any of her product. As a result, she’s now facing a large fine and perhaps even jail time.

Then there’s the actual Mafia, which apparently isn’t satisfied with their traditional rackets, like protection, drugs, and prostitution, since the organization is now involved in the production and export of fraudulent foods. Just last month Italian officials confiscated 7,000 tons of cheap oil from North Africa that was being passed of as extra virgin olive oil and headed for the American market.

Here’s hoping 2016 sees a decline in farm crimes – but if it doesn’t happen, you can bet you’ll be reading about them here.

Popular
Yes, the Government Really Does Stash Billions of Pounds of Cheese in...Emily Baron Cadloff
7 Smokable Plants You Can Grow That Aren’t MarijuanaBrian Barth
How to (Actually) Get Rid of Fruit FliesEmily Baron Cadloff
6 Differences Between Llamas and AlpacasAndrew Amelinckx
What to Do With an Abundance of PeppersShelby Vittek
Explore Modern Farmer
Related
Food & Drink, Health
The Potential of Propolis for BeekeepersHolly Regan
Plants
Why You Should Grow Almonds and Thyme TogetherShea Swenson
Food & Drink, MTMF
Meet the Former Chefs Growing Restaurant-Driven Produce in Suburban AlbanyKerri Sullivan
Food & Drink
‘Tis the Season For GleaningCrystal Sands
wpDiscuz
We use cookies on our website to give you the most relevant experience by remembering your preferences and repeat visits. By clicking “Accept”, you consent to the use of ALL the cookies.
Cookie settings ACCEPT
Privacy & Cookies Policy