Wait, Who’s Selling This Tennessee Farmhouse? A Horse, of Course!

And his name is Willie Neighson. 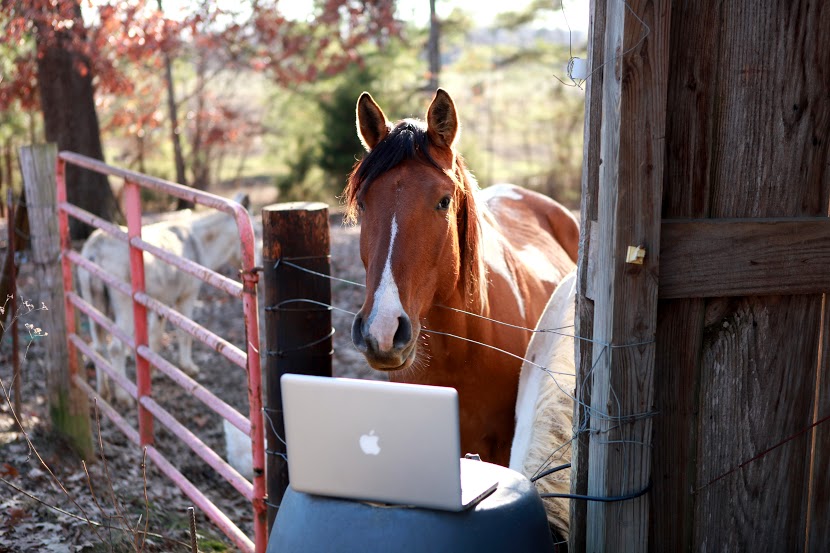 It was my story about dancing chickens that got me into this. Kevin Page emailed me after reading it and thought I might be interested in a story about his family’s horse, who he claims is handling the sale of the 20-acre farm in Sardis, Tennessee, which is between Memphis and Nashville. 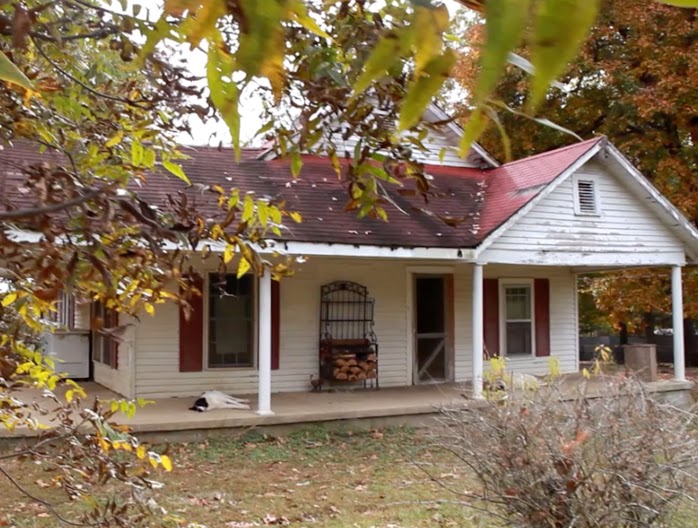 The 1,140-square-foot farmhouse has three bedrooms and two baths.

Page got the idea of using Willie to help sell the house after reading about the “Email a Tree” campaign in Melbourne, Australia, which started as way for people to report things like broken limbs around the city. Eventually, it turned into a virtual arboreal love fest, with various trees around the city receiving fan mail from as far away as the United States. Page realized Willie could also accept emails and, frankly, do a better job than a tree when it came to repping the family’s land.

The current owners, Page’s parents, have owned the farm for 15 years and want to move closer to their children in the Nashville area. (He says his parents are “old school” and don’t want their names mentioned in the story.) The plot boasts a variety of nut trees, muscadine grapes, a vegetable garden that includes okra, carrots, and jerusalem artichoke, plus pear and apple trees. Other livestock include goats, chickens, and turkeys. 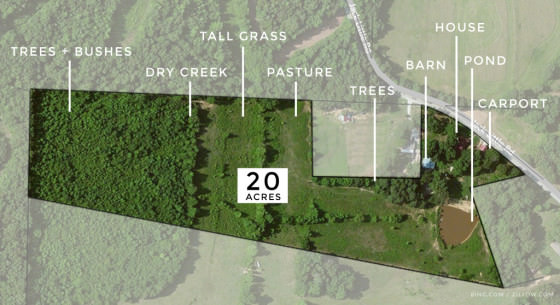 Willie and the Pages are asking $99,000 for the place, which you can buy instantly online. (Seriously; you put the entire parcel in your online cart and in one click, you’re done. You bought a farm. Though we suspect your mortgage broker may have an issue with this.) But, regardless of how you buy it, there’s one caveat: Willie wants to stay, and so does his sister Randi, a quiet equine who prefers to let her brother do the wheeling and dealing. The rest of the animals will be heading north with the family, but the new owners can negotiate for whatever livestock they’re interested in.

Page shared a few of the emails Willie has received so far, including one from Ontario, Canada that is as full of puns as you’d expect in this situation: “Neigh there handsome. I would definitely move south if it is warmer. Did anyone feed you oats today. Do you like hay, hay, hay?” He also suggested that if I had questions, I could email Willie directly. Once I fully committed to going down the rabbit hole, I sent the note and impatiently waited for his reply:

My folks told me about you. The house selling is fun. I think I might help my horse friends sell their barns or maybe do Airbnb with their horse stables. I am 4 years old. Willie Nelson is a hero to us farmers since he started Farm Aid. It’s an honor to be named after him. Thank you for emailing.

Page didn’t break the fourth wall in any of my dealings with him, but I’m just guessing he’s actually the one answering Willie’s emails. Though after binge-watching BoJack Horseman on Netflix, my grip on reality is slipping. Who knows, maybe I have been communicating with an actual horse. You can send your questions and any offers to Willie Neighson here, [email protected].

But first, take a quick tour: 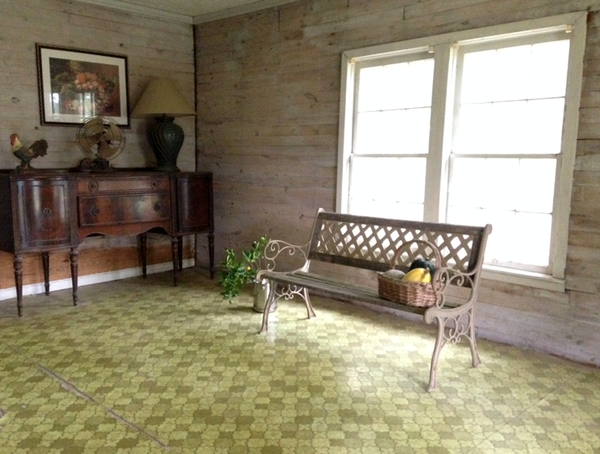 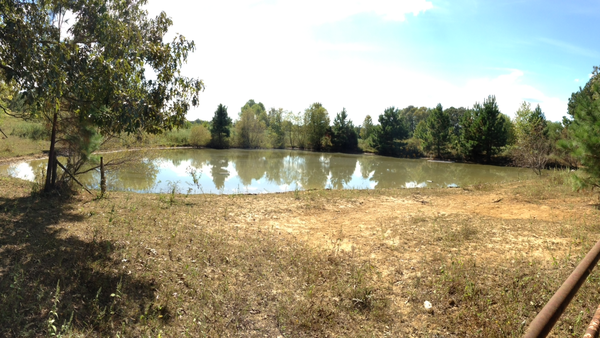 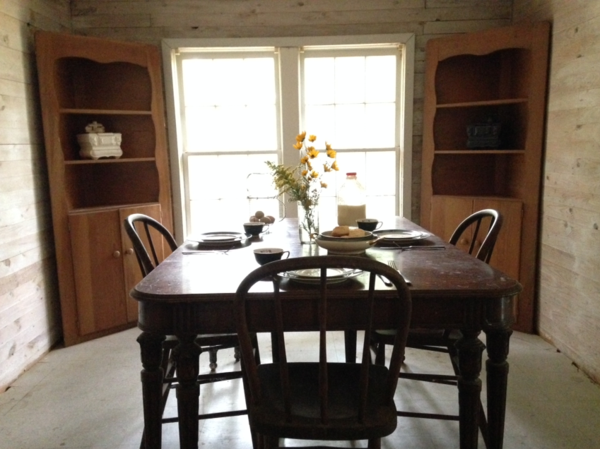 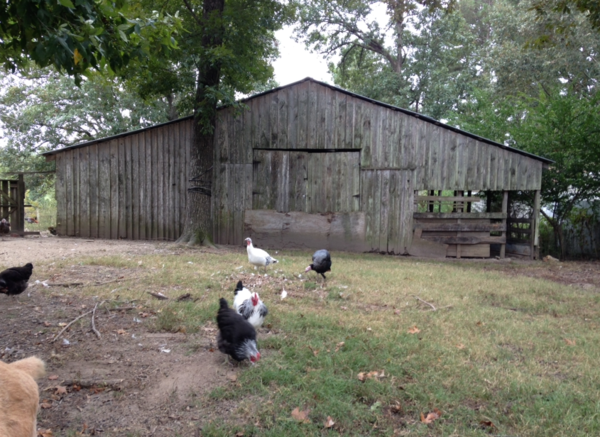 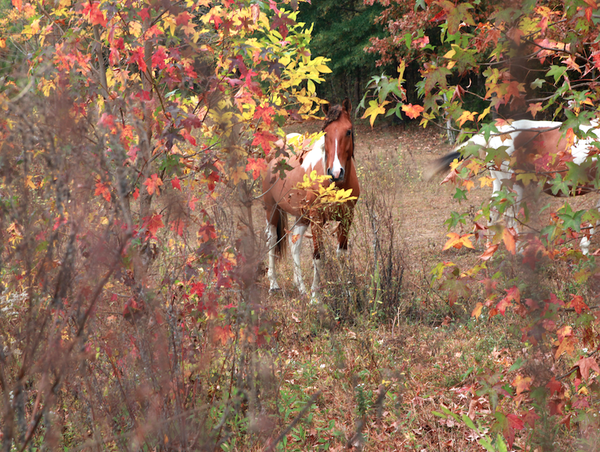