Idaho's controversial "ag-gag" law that criminalized whistleblowing and undercover investigations at agricultural facilities was recently struck down by a federal court judge. Here's the story. 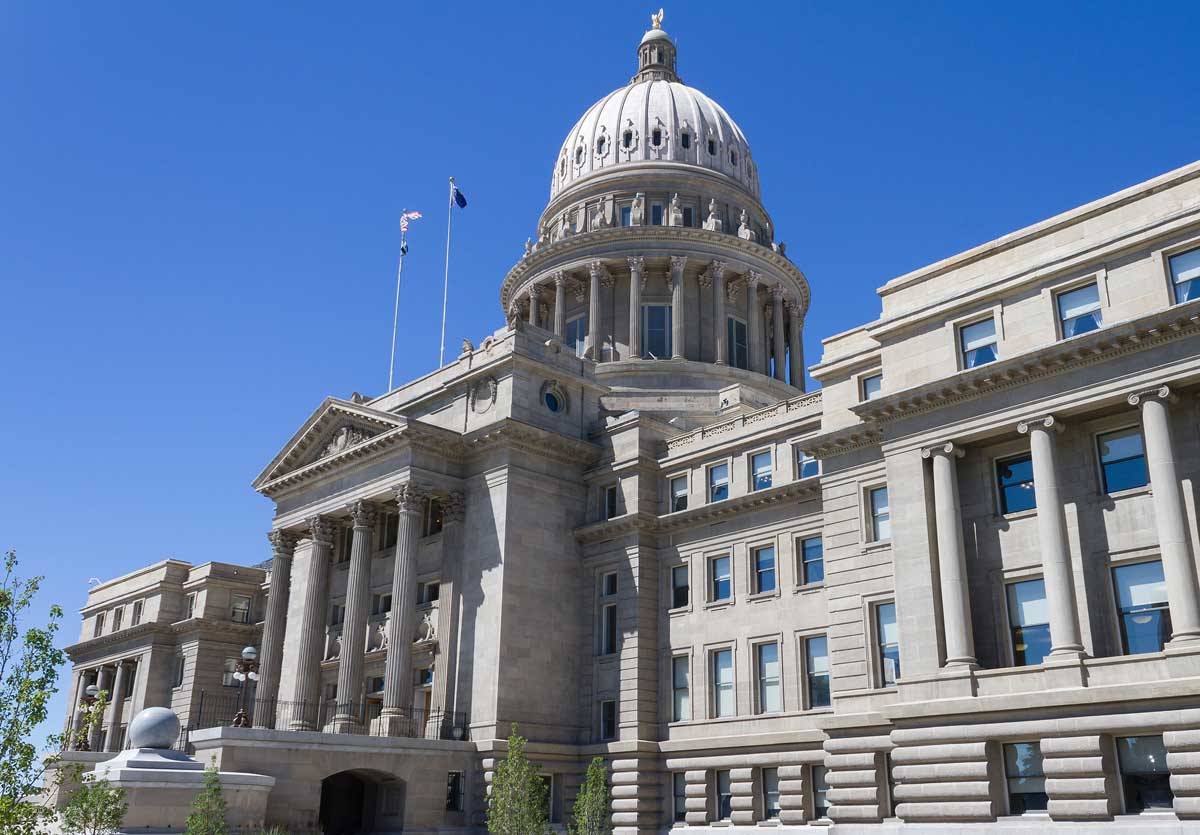 “[The statute] seeks to limit and punish those who speak out on topics relating to the agricultural industry, striking at the heart of important First Amendment values,” wrote Chief Judge B. Lynn Winmill of the United States District Court for the District of Idaho in his landmark decision on Monday.

The judge, in his 29-page decision, said the “effect of the law was to suppress speech by undercover investigators and whistleblowers concerning topics of great public importance: the safety of the public food supply, the safety of agricultural workers, the treatment and health of farm animals, and the impact of business activities on the environment.”

The Idaho statute – similar to seven others in Iowa, Kansas, Missouri, Montana, North Dakota, North Carolina and Utah – created a new crime, “interference with agricultural production,” that outlawed surreptitiously filming in agricultural facilities as well as misrepresenting your intentions when applying for a job at an agricultural operation, among other activities. These crimes were punishable by up to a year in jail and a $5,000 fine. Those convicted could also be forced to pay up to twice the amount of damages that the facility incurred as a result of the defendant’s actions.

The Idaho law was passed in 2014 following complaints from the dairy industry in the state about a video released two years earlier by the Los Angeles-based animal rights group Mercy For Animals that showed workers abusing cows at Bettencourt Dairy, located outside of Hansen, Idaho. The massive dairy operation was later sold.

Justin Marceau, a lead attorney in the case to overturn the law in Idaho who represented one of the plantiffs, the Animal Legal Defense Fund, sent a letter to the Idaho legislature before the law was passed, indicating he was currently involved in litigation over a similar law in Utah and urging them not to move forward with the legislation.

“They didn’t heed that warning, and within two weeks after the law was enacted, we filed a complaint and challenged the law,” says Marceau in a phone interview with Modern Farmer.

The other plaintiffs in the case included a coalition of national nonprofits, including People for the Ethical Treatment of Animals (PETA), the American Civil Liberties Union of Idaho, the Center for Food Safety, as well as several investigative journalists.

While the fight was framed by the media as Big Ag against animal welfare activists, Marceau, who is also a constitutional law professor at the University of Denver, says it’s about the right to free speech, guaranteed under the U.S. Constitution’s First Amendment.

“The First Amendment argument is pretty straightforward: whistleblowing is protected speech and video and audio recording is not just whistleblowing, but one of the most powerful forms of whistleblowing,” says Marceau.

The attorney says the Idaho law would have made a criminal out of the famous writer and muckraking journalist Upton Sinclair, had he been alive today. Sinclair’s 1906 novel “The Jungle” helped usher in sweeping changes to the U.S. food industry.

This was a sentiment echoed by Judge Winmill in his decision. He pointed out that “as the story of Upton Sinclair illustrates, an agricultural facility’s operations that affect food and worker safety are not exclusively a private matter. Food and worker safety are matters of public concern. … Given the public’s interest in the safety of the food supply, worker safety, and the humane treatment of animals, it would contravene strong First Amendment values to say the State has a compelling interest in affording these heavily regulated facilities extra protection from public scrutiny.”

The judge also agreed with the plaintiffs who argued the Idaho law violated the equal protection clause of the Fourteenth Amendment by singling out animal welfare groups. Winmill wrote the law “was intended to silence animal welfare activists, or other whistleblowers, who seek to publish speech critical of the agricultural production industry.”

“Whistleblowers who would otherwise be free to expose the results of their undercover investigation or things they just learn in the course of their legitimate employment would be hindered from doing so under the threat and fear of being prosecuted.”

Idaho legislators had publicly compared animal rights activists to terrorists, blackmailers and “invading marauders,” among other descriptions, according to court documents.

No one has ever been charged in Idaho under the “ag-gag” law. In Utah, five people who were facing prosecution under that state’s version of the law have all had their charges dropped.

Cristina Stella, a staff attorney for the Center for Food Safety, who was also a plantiff in the case, says even if no one is charged or convicted under these types of laws, the mere fact they are on the books creates a “chilling effect” on constitutionally protected speech.

“Whistleblowers who would otherwise be free to expose the results of their undercover investigation or things they just learn in the course of their legitimate employment would be hindered from doing so under the threat and fear of being prosecuted,” she says.

Marceau says he’s been in communication with people in both Utah and Idaho who had planned investigations and are holding off to see the outcome of these cases. While in Idaho they are now free to move forward, in Utah the law is having its intended effect of scaring people off from this type of activity, says Marceau. The case in Utah remains pending.

The Idaho Attorney General’s office says it’s reviewing the case before making a decision on whether to appeal. Both Marceau and Stella believe they likely will.

“It feels like all eyes are watching this case because it’s the first ‘ag-gag’ statute in the nation that’s been struck down,” says Stella. “We don’t expect the state to give up easily, but we do feel our arguments are strong. We feel confident if we have to defend the decision on appeal.”

Marceau says there is one thing that could temper the AG Office’s decision to appeal: the fact that the plaintiff’s attorney fees could end up having to be paid from money out of the state’s coffers. The attorneys are filing a motion seeking these funds, Marceau says.

Basking in the glow of the victory, the lawyers say this is just the beginning and Iowa, Missouri, and North Carolina are “definitely on the radar,” says Marceau. “I expect legal action in those states very soon.”

“It’s a heartening, historical, landmark victory. We’re thrilled about it. We think it was rightly decided. We’re looking forward to moving on to other states with this great precedent behind us,” says Stella.