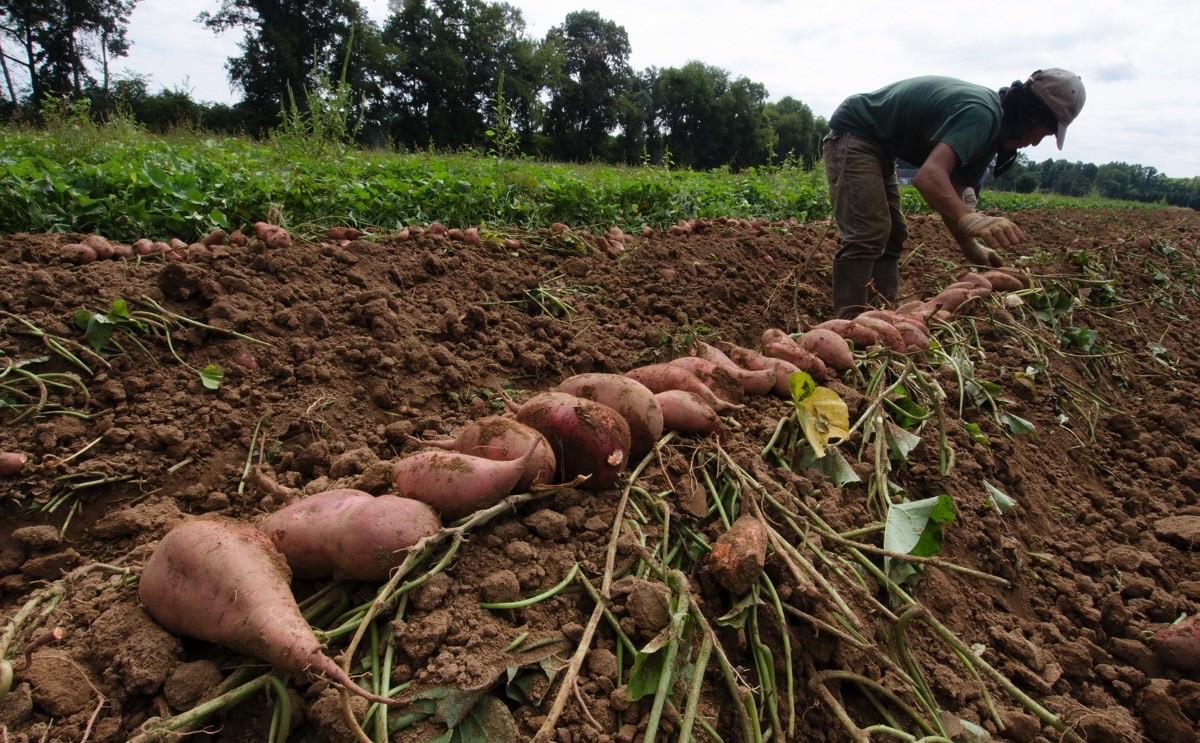 Carbon sequestration is a tricky concept to understand, which isn’t good when you’re trying to get people to vote to allocate $160 million to it. That’s exactly what’s happening in California, suffering from an already-legendary drought and boasting large percentages of carbon emissions. Thankfully, this video might help things a bit.

A nonprofit based in Los Angeles called The Soil Story (and headed by a guy whose name is, according to a release I was forwarded, Finian Makepeace) is urging the California legislature to allocate $160 million to support carbon sequestration practices. Those practices could include a variety of individual efforts, from encouraging composting to reducing tilling to requiring the planting of regenerative plants.

Carbon sequestration comes in a couple forms, but the variety this video is referring to is known as terrestrial, or biologic, sequestration. Essentially the method calls for encouraging the natural inclination of plants to suck up carbon dioxide, make use of the carbon, and store it in the soil when they die or wilt for the winter. It’s an effective method, but takes monitoring; disturbing the soil through actions like tilling has the effect of releasing that stored carbon, where it’ll combine with oxygen in the air and form carbon dioxide again, thus negating the whole point of the exercise.

The video explains how all this works, with the assistance of a fedora’d Jason Mraz. It does, perhaps, ignore some other methods of carbon sequestration, like the kind used by power plants to store carbon dioxide as it’s produced, and it doesn’t address some of the criticism of the effectiveness of the method. But it does an excellent job of distilling the basics of an extremely wonky and confusing concept into something that makes sense.

You can sign the Change.org petition and learn more about carbon sequestration here. Apparently Moby, Incubus and Willie Nelson have joined Mraz in the campaign. Which also begs the question: When celebrities get involved, do people listen?