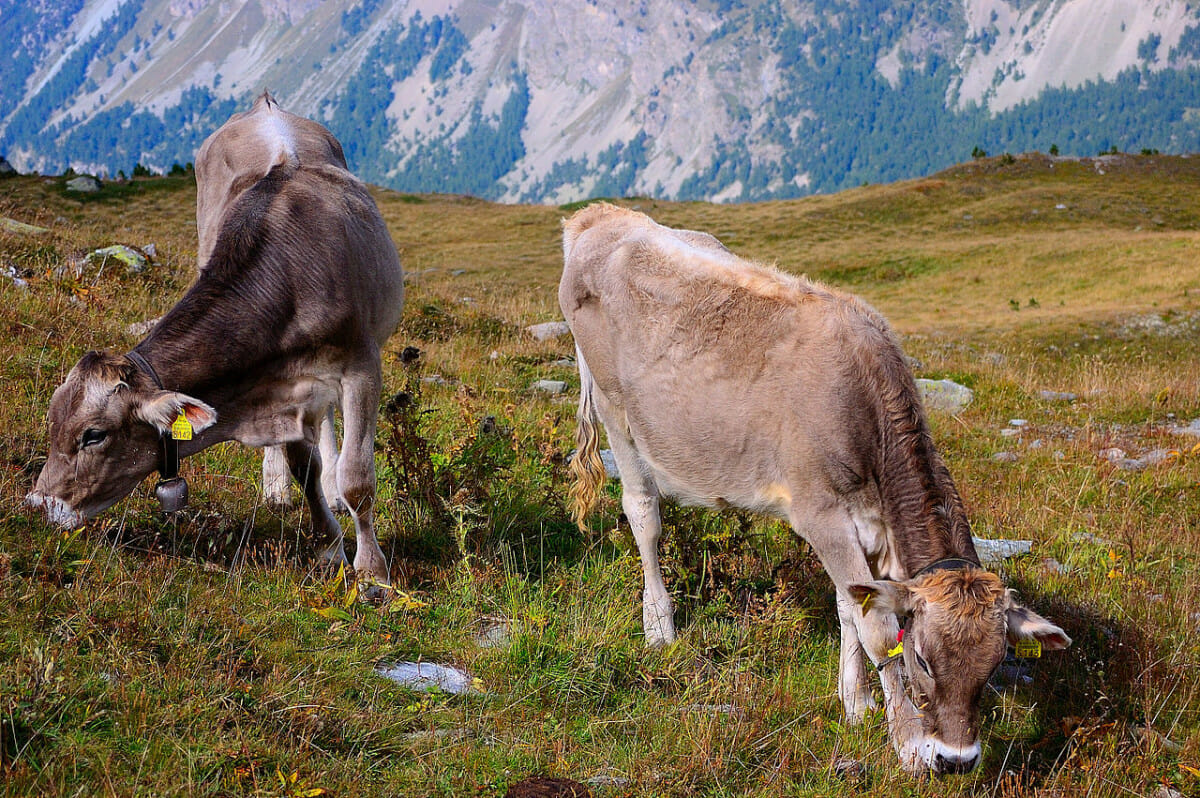 Residents near France’s Rousses Lake in the Jura mountains along the French-Swiss border were startled when helicopters belonging to the Swiss Army swooped down and began scooping up water into large containers and heading back from whence they came, the BBC reported. The army’s undertaking went on for several hours until local French officials cried foul.

A mass of warm air originating from North Africa and Spain kicked off record-setting temperatures in Switzerland and elsewhere in western Europe that have been hanging around for weeks, thus the need for extra resources.

While the Swiss Army officials had gotten approval for the project from Paris, it hadn’t been communicated to the local government, Daniel Reist, a spokesman for the Swiss Army, told 20 Minutes.

It’s as if U.S. troops had gone into Canada to snag ice to cool down American chickens without warning the provincial government first. (Except that chickens aren’t necessary for making amazing cheese.)

The Swiss government later apologized to France for the misunderstanding, according to Newsweek. But if any people should be able to empathize with their neighbors over cheese-related concerns, it’s the French.