And overcoming that stress could mean huge yields. 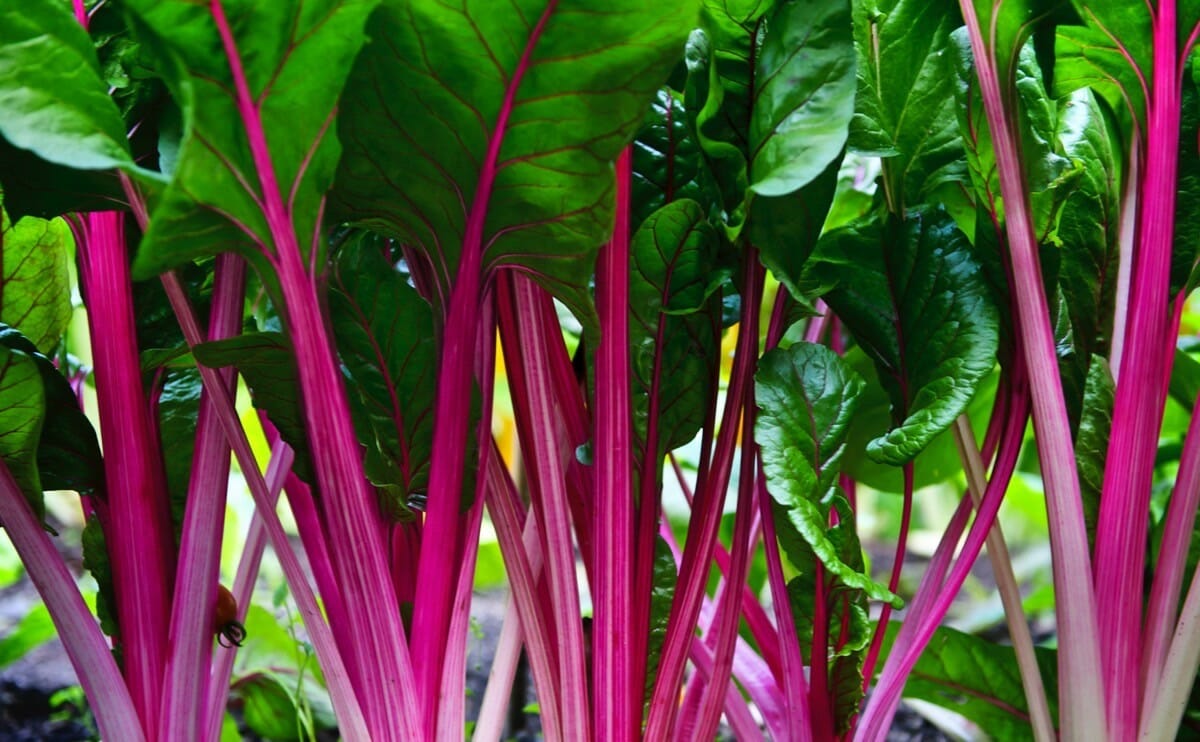 We’ve already seen studies indicating that plants can tell when they’re being eaten (and that they don’t much like it), but a new study from scientists at the Australian Research Council and published in the journal Nature Communications goes a step further: It shows how plants react to stress, and exactly how similar their system is to ours.

Both plants and animals produce a neurotransmitter known as GABA, which stands for gamma-aminobutyric acid. This acid is primarily produced when the organism is under stress: when it’s hungry, or scared, or exposed to pathogens or (in the case of plants) acidity or salinity.

What has only been suggested up until now is that the presence of this acid acts as a signal to tell the plant to behave in a certain way. That’s changed now. According to the authors of the ARC study, “We’ve discovered that plants bind GABA in a similar way to animals, resulting in electrical signals that ultimately regulate plant growth when a plant is exposed to a stressful environment.”

This sounds like a lot of wonky talk, but it could have huge impacts on the way plants are grown as crops, especially in environments with less-than-ideal soil or climate conditions. Say you’re growing tomatoes in lousy acidic soil. This bad soil will freak out the tomato plants, which will produce GABA. The GABA will tell the plant that times are bad and cause it to, say, grow very small or produce fewer fruits. (That’s just an example; the study didn’t actually test tomatoes in acidic soil.)

But if you know GABA has this effect, that’s one step towards figuring out a way to inhibit the production of GABA, which can then trick the plant into growing as if it wasn’t stuck in lousy soil. It could mean a way for farmers to overcome all sorts of bad conditions, which is pretty amazing.

You can read the whole announcement here.