Rope Swing Hops Farm The Ludwig family has been tilling the land on their family farm since the ’80s, but this year they have taken on a new project: inspired by the brews they enjoy after a long day’s work, they want to grow their own wet hops for craft brewmasters interested in an alternative […] 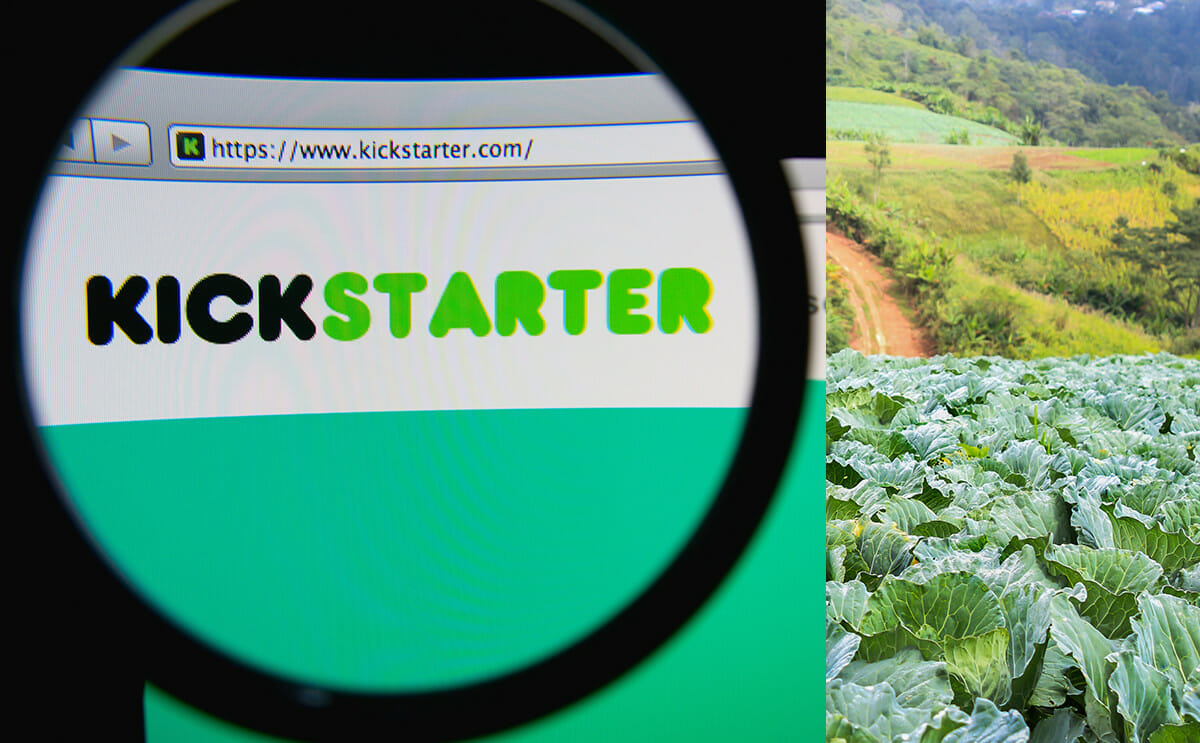 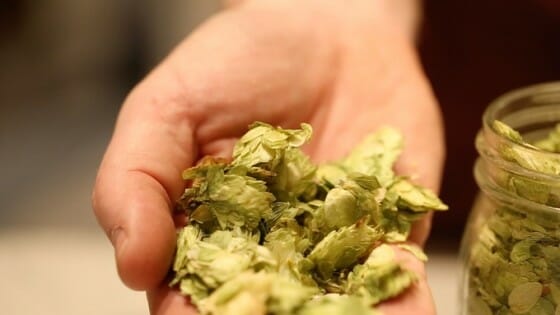 Rope Swing Hops Farm
The Ludwig family has been tilling the land on their family farm since the ’80s, but this year they have taken on a new project: inspired by the brews they enjoy after a long day’s work, they want to grow their own wet hops for craft brewmasters interested in an alternative to the compressed hop pellets more often used. They’ve already begun, but with the help of their Kickstarter campaign, hope to triple the size of their hop plot to provide fresh, wet hops. 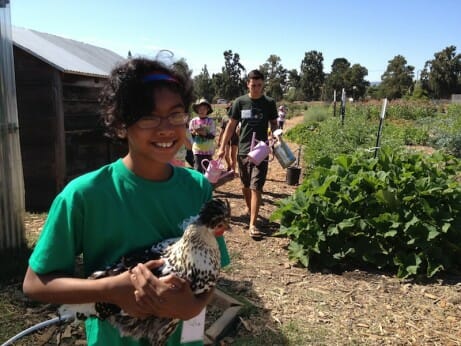 Fund a Kid: Farm & Food Summer Camp
We wish there was this kind of summer camp option when we were kids. Full Circle Farm runs a series of one-week farming camps where children learn how to grow, harvest and cook their food. Eight low-income campers need scholarships. This is your chance to help the farmers of our future, or at the very least, empower them to make healthy food decisions. 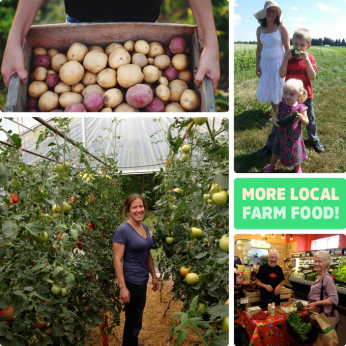 Food Farm Root Cellar
Despite a super-short growing season in Minnesota, this family has been providing the community with locally grown produce from their root cellar since the ’70s. They have passion, skills, and now a new and broader vision: to build a bigger root cellar to give other local farmers the opportunity to store their produce in the off-season as well. When the space is complete, it will hold 3.2 million servings of food. 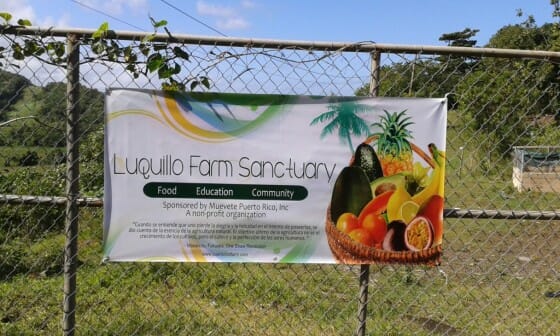 Puerto Rico’s Only Organic Children’s Farm
Luquillo Farm Sanctuary will be the only ecological educational center of its kind in Puerto Rico. Muevete Puerto Rico (the nonprofit that looks to open this organic children’s farm) is raising funds to help buy more tools, establish a cash crop, develop a permaculture curriculum and start two programs to afford students knowledge about growing and eating healthy food . They’ve settled on growing mint, a popular ingredient in drinks throughout the island. For those who want to provide hands-in-the-dirt help rather than cash, Luquillo Farm Sanctuary also needs volunteers to help work the land. 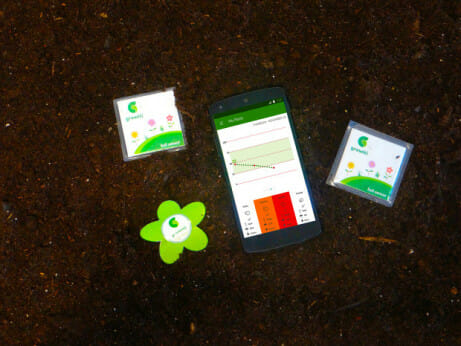 GROWITI: listen to your plants on your smartphone
Sick of trashing potted plants because you forgot to water them? Bury Growiti in a plant’s soil, connect it to your smartphone, and you’ll be notified when it needs more water. 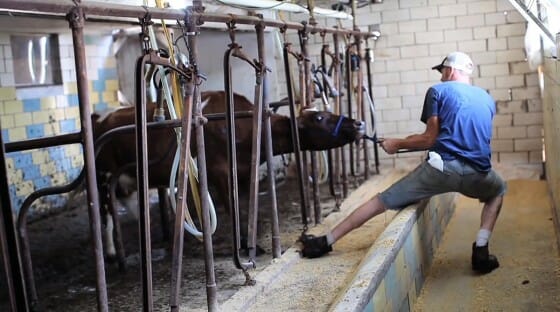 FARMSTEADERS: A Documentary Film
Over the past four years, filmmaker Shaena Mallett has followed a family in Appalachian Ohio on their quest to keep their dairy alive despite pressure from corporate agriculture. Farmsteaders aims to connect viewers with the importance of family farms as well as the struggle small farms go through to continue to feed their community. Mallett needs the money raised on Kickstarter to cover the finishing costs of the film, which is slated for release in early 2016.