How to Attract Beneficial Bugs

The bug eating bugs are the ones you want in your garden. 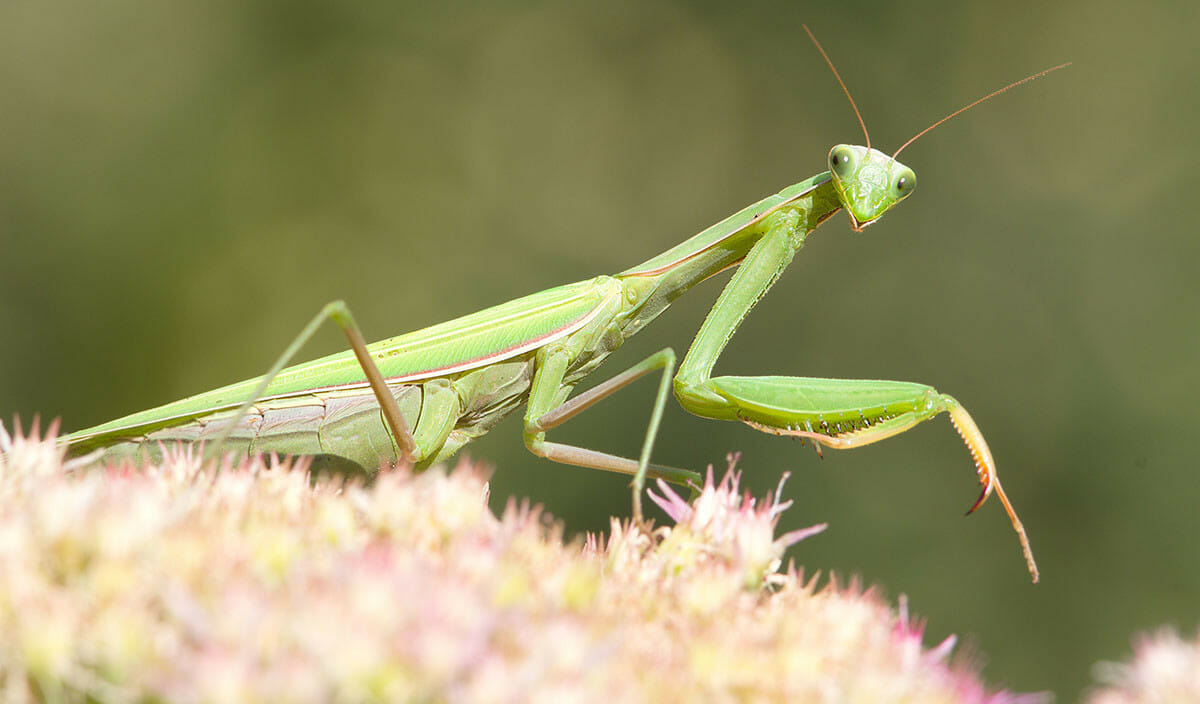 Some bugs eat our crops, but fortunately, there are other bugs that eat those plant-eating bugs. The trick is to make your garden appeal to them. Just like in the world of mammals, in the insect world, there are plant-eaters and there are animal-eaters. Those species that are referred to as beneficial insects, though they may be cute (like ladybugs), are those with carnivorous tendencies. The bug-eating bugs are the ones you want in your garden. They prey on pest insects or, in some cases, parasitize them—tachinid flies, for example, lay eggs in the heads of caterpillars and then the larvae hatch and tunnel into their host, quickly killing them.

You can purchase and release beneficial insects in your garden, but why go through the trouble and expense when they will show up on their own? All you need is the right habitat. If you lack habitat, any insects that are introduced artificially are unlikely to stick around anyway.

You can attract beneficial insects primarily by planting flowers. Even though predation is the goal, most predatory insects also need nectar and pollen as a source of food. That’s because they are often predatory in just one stage of their life cycle (most insects go through four stages in their life cycle – egg, larvae, pupae and adult), but need these plant-based food sources in other stages. During their flower-feeding stage, they act as pollinators in your garden.

Here are some guidelines for choosing which species to plant in your garden insectary. Select species that bloom throughout the growing season so there is a continual food source for the beneficial bugs. The majority of garden plants bloom in spring and early summer, so go out of your way to include a few that bloom in late summer and fall. Also, focus on the flowers that are nectar-rich and easy for beneficial bugs to access. Most beneficial insects are tiny flying insects during their vegetarian stage and aren’t very interested in big flowers with lots of petals (like roses and camellias) because they can’t easily access the nectar. Instead, they prefer tiny flowers with short petals.

There are scores of species that make effective insectary plantings. Aromatic herbs are among the best, and native wildflowers are always a good choice. In general, avoid the showiest ornamental varieties, often referred to as ‘improved hybrid cultivars’ – they are usually bred for larger, more colorful petals, but often have less nectar than wild species.

Once you’ve selected species to plant, think carefully about how your plants are interspersed in the landscape. The goal is to create beneficial insect habitat as close as possible to the crops that need protection. For small vegetable plots, it’s possible to plant an insectary as a border around the entire garden. In larger, market-scale gardens and commercial farms, plant an insectary row every 100 feet among the crops. For orchards, sew a seed mixture of insectary plants underneath the trees.

The best insectary species are generally tough and adaptable plants that require minimal care. It’s a matter of not getting in the way of them doing their job of attracting beneficial insects. Above all, do not use chemical insecticides – they will kill the good bugs along with the pests. With the predators gone, pest insects may immigrate to the garden and have a free-for-all. Instead, the goal is to have a natural balance between predators and prey. You don’t want to eliminate every last aphid, for example, because the ladybugs will have nothing to eat.


Beneficial Insects and the Pests They Prey On 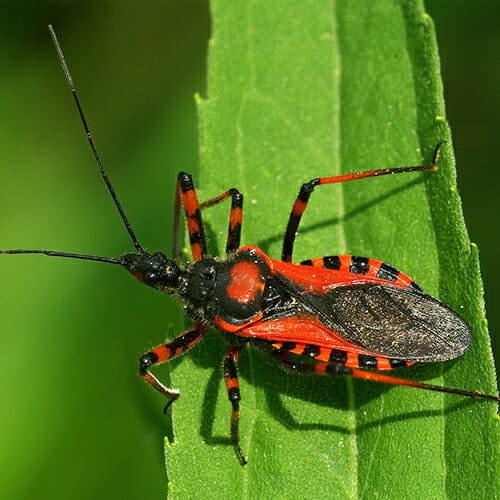 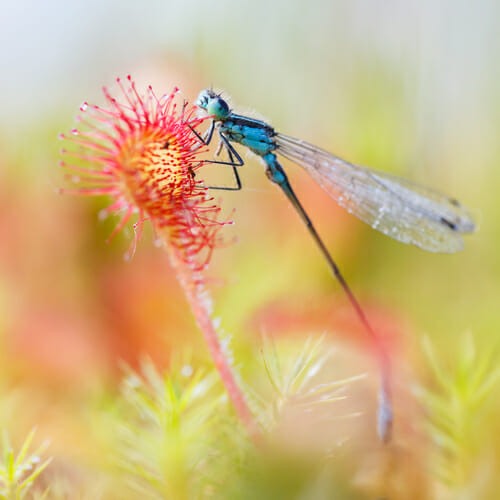 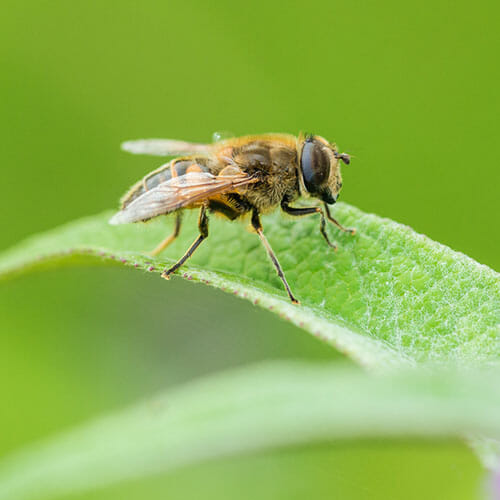 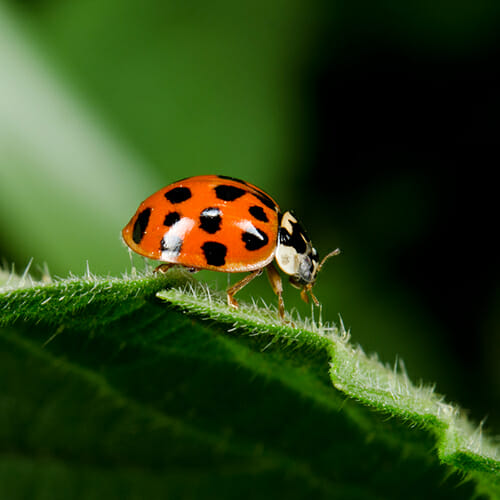 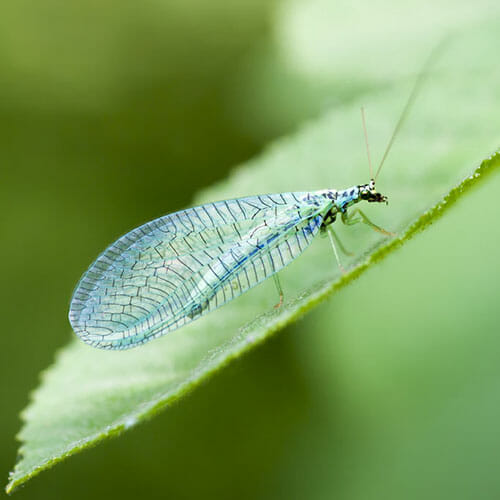 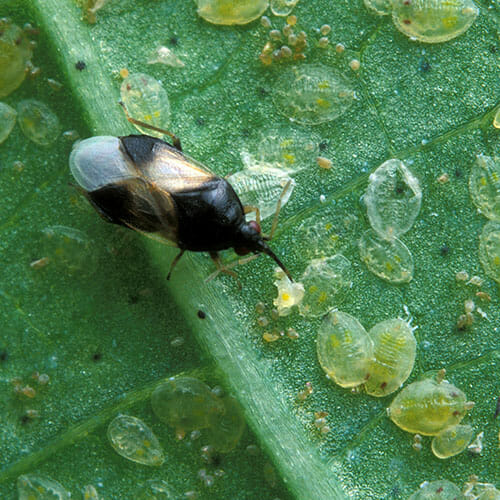 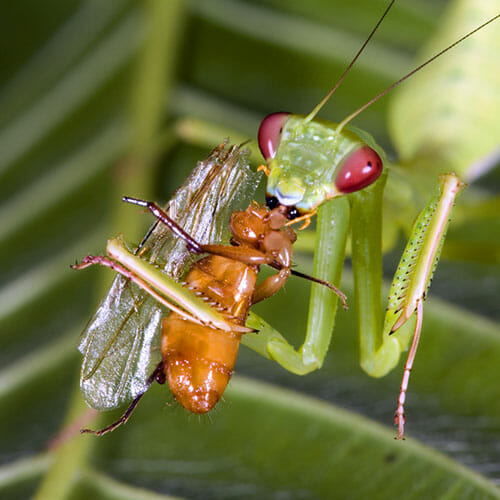 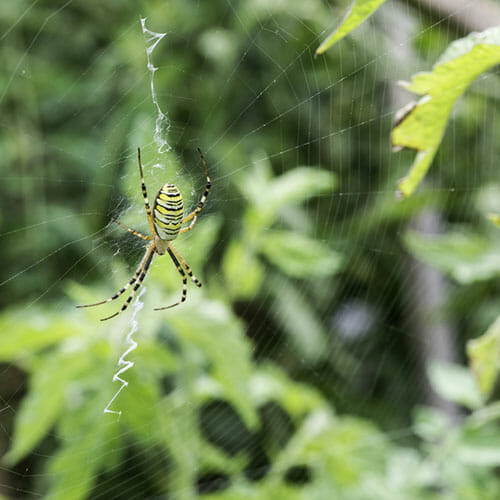 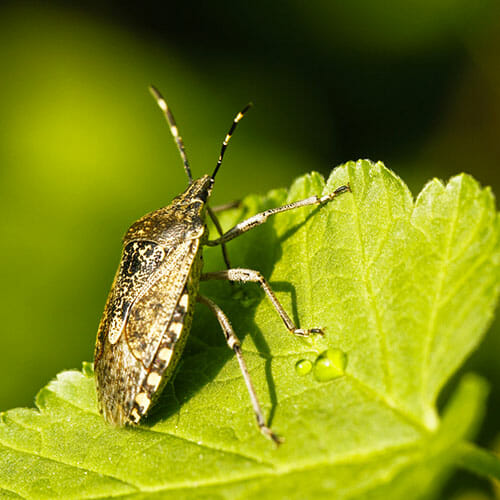 People used to get Asian Praying Mantids for pest control. Don’t do it as they will eat your beneficial insects and pollinators. The Asian type (pictured) is so voracious, they will eat bees, butterflies and even hummingbirds. And they won’t eat stinkbugs or other pests you rather would like to get rid of. So stick to the good predators and I also recommend bats and birds in general for pest control.