The Drought: Which Crops Will Survive - Modern Farmer
Plants

The Drought: Which Crops Will Survive

Sure, almonds use a lot of water. But does that make them less likely to survive an extended California drought? 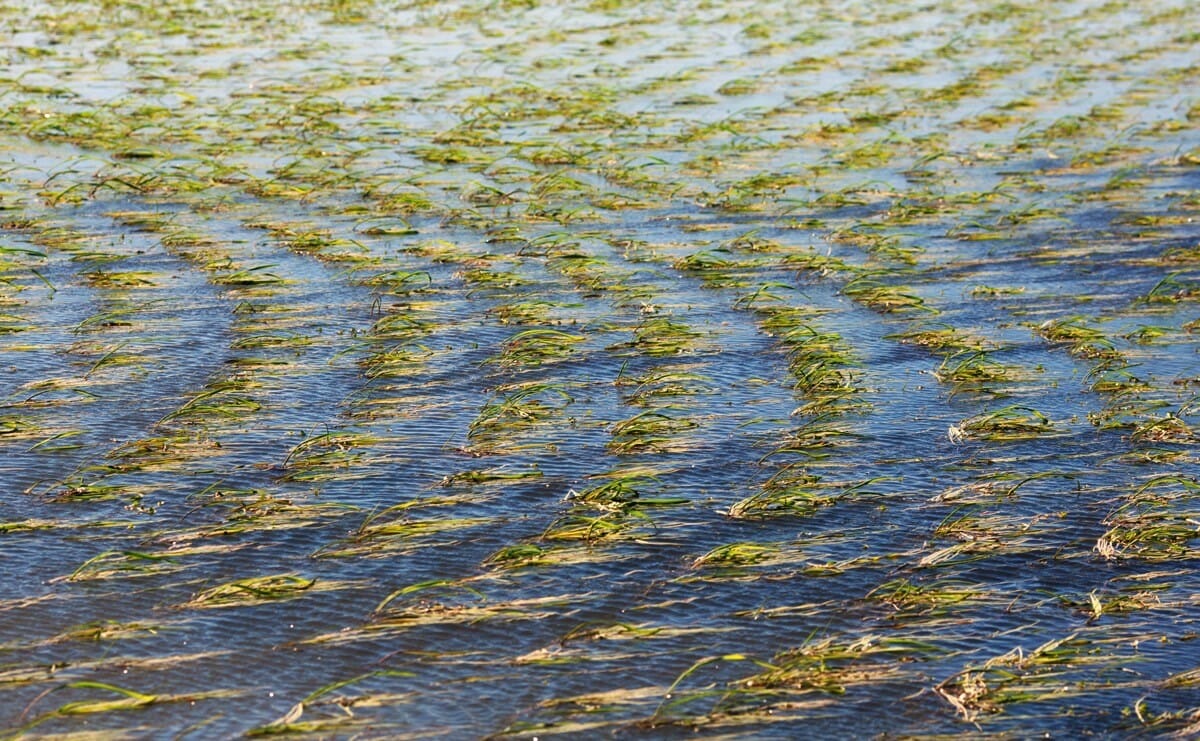 There’s been an awful lot of blame going around to point out which industries, exactly, are draining California’s water supply. Almonds in particular are getting the brunt of the country’s rage about supposedly non-prudent water use, though some of this blame may be misplaced. The USDA released a helpful fact sheet about the crisis, and embedded within it is a very interesting graphic that shows what type of irrigation broad categories of crops use, along with their total water use. Check it out: 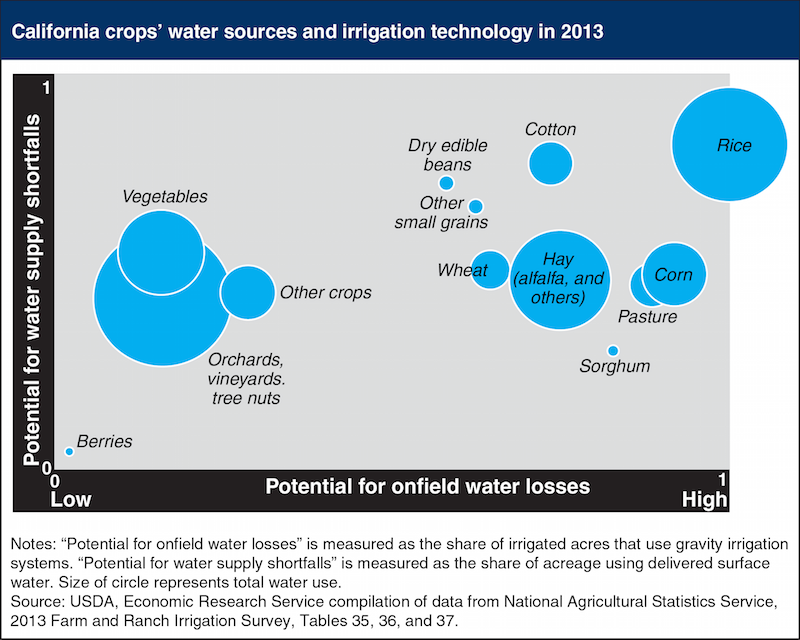 But how much these crops rely on these particular sources of water turns out to be pretty interesting. Almonds, for example, do indeed use a lot of water, but almond farmers knew that all along, and have strategically placed almond orchards near reliable water sources so their crop, which could be hit hard by a drought, can be sure to snag enough water.

That means that fruits, vegetables and nuts, including the accursed almond, are likely to weather the drought. Crops like rice, corn and cotton use a lot of water, but more importantly are often located in places without much access to on-site water nor places anywhere near reliable water sources. That means water is piped in from far away – and that those crops will likely be the first to have their water cut off.

You can read more over at the USDA’s site.