With deep passion for their country, some veterans find a way to serve both abroad and on our own soil. Meet some men and women below who turned their love of country into a love of land. 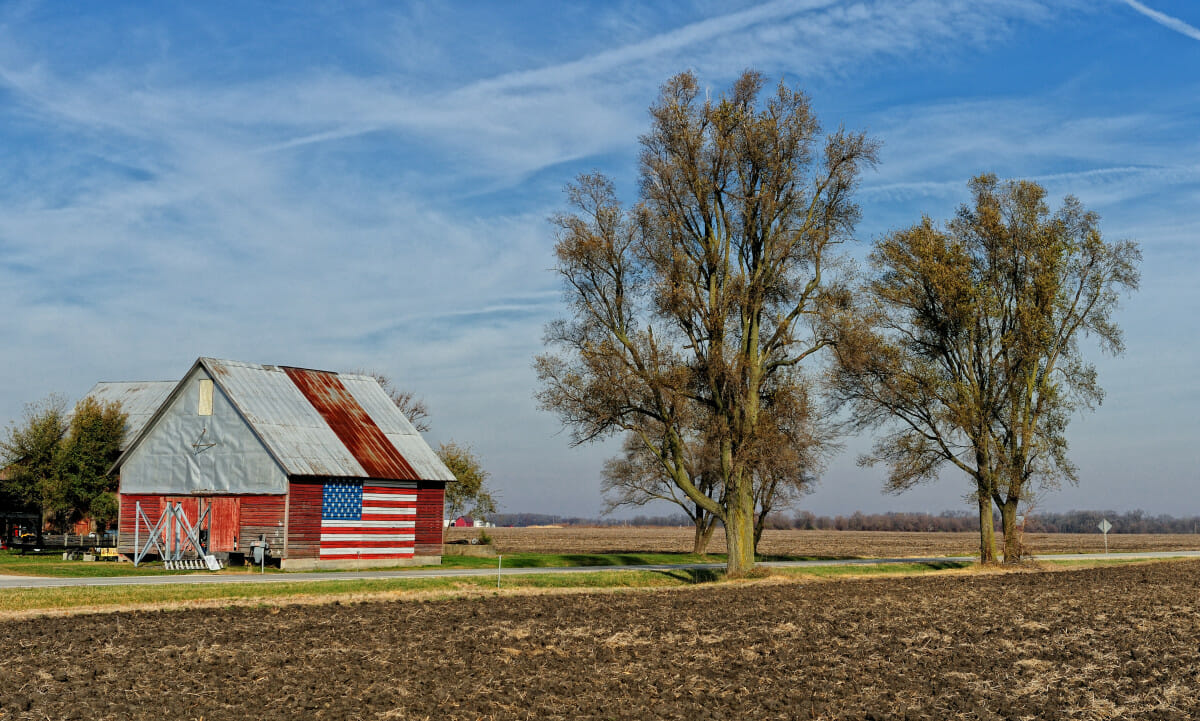 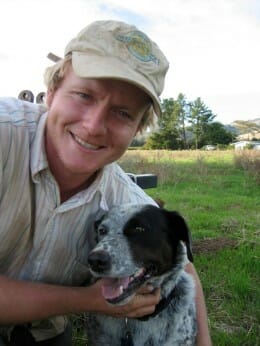 “I like the idea of working for myself. The Army is all about teamwork and cohesion, and taking someone else’s orders and putting them into reality – it’s a beautiful thing to keep your friends alive. The interdependence is a beautiful thing, too, because you learn teamwork. Farming, though, is more about independence.”

Matt and his wife Lily have been farming in northern California since 2009. They run Shooting Star CSA, providing high-quality produce (like strawberries in the spring and cauliflower in the fall) to more than 250 families in their area.

Touting the wonders of living off the land, Matt says it’s not just he and Lily that get to share that privilege. “Our CSA members also live off the land in our mind, in a very no-bullshit way. Those meals are from here, not from three states away.”

The reason the CSA members choose to purchase from Shooting Star, and the reason Matt and Lily choose to grow it all, is because of an interest in quality food and a respect for the land. “We all do it out of belief that we don’t just need to destroy the land. We can survive and thrive. We don’t need to feel that everything we do is going to ruin the environment.”

Matthew Raiford, 47
United States Army. Served in Desert Storm
Owner of Gilliard Farms and The Farmer and The Larder in Brunswick, Georgia

Matthew and his sister Althea are sixth-generation farmers from Brunswick, Georgia. Before either of them entered the military – and before either of them had a clue they’d be farmers – they made memories eating food off of their grandmother’s property and helping her with anything from tending the crops to plucking the chickens.

Fast forward to Matthew getting out of the Army in pursuit of another dream. “I originally wanted to be a physical therapist, but the cooking bug was all over me. I love to cook. Wherever I’ve lived, in every country, I’ve always tried to find the local markets and cook the local food.”

A few years after the start (and success – he was the executive chef at the restaurant in the U.S. House of Representatives) of his culinary career, Matthew took a leap of faith. He quit his job to attend the UC Santa Cruz Center for Agroecology and Sustainable Food Systems, via the scholarship the school gives to one veteran each year.

Their mother’s generation had decided not to farm, so their family farm was inactive for the first time since 1874. “I had been telling my family they needed to get back to farming, then I thought, ‘No, I need to go back to the farm!’ When my grandmother signed us over the land, I thought, ‘I haven’t been out here on this land since I was a kid. How am I going to do this?’ But one of the things I like about being a veteran is that I’m always all-in, never half-in.” 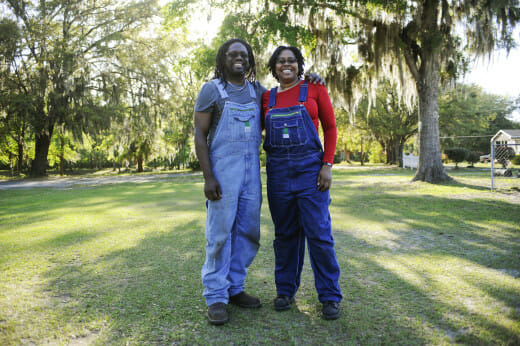 For the past five years, though, he’s done it. He and his sister grow fruits like plums, apples and watermelons, and vegetables like cucumbers, tomatoes and ghost peppers. They even have muscadine grapevines growing on arbors from nearly 100 years ago.

“Cooking and farming have a symbiotic relationship. I can grow the food, and I can cook it. My personal relationship with food has transcended anything I would have ever thought possible.”

Althea lives and works in Tennessee, but her passion for Gilliard Farms keeps her traveling back and forth five hours each way on the weekends to make sure work gets done.

When her brother suggested they get back to the farm together about 10 years ago, Althea was still on active duty. As soon as the opportunity arose, she dove head first into farm life out of a deep interest in serving her community.

“This part of Brunswick is rural, and the stores for groceries are on the other side of town. We want to feed the people nearby good food and affordable food,” Althea says. “We try to make it as accessible and affordable as possible, selling at farmers markets and being involved in the SNAP program [formerly known as food stamps].”

To Althea, the community interest is her personal interest. Farming after the military was a way to come home to both be better and to do better.

“Farming gave me a purpose. For a lot of us veterans, we feel kind of lost when we come back. Some of our skills don’t really translate into the civilian world. You have to find a new method. That’s one thing I learned in the military that translated into farming: adapting and overcoming.”

This proved a useful skill when a severe windstorm seriously damaged their hoop house and a large portion of their chicken flock. They needed to think of something to do with a smaller flock and a ruined hoop house. By throwing a shade cloth over the hoop house, they created a coop for their chickens and ducks.

“There’s always going to be something that’s unplanned for you to get around. Get your farm hack on and make it work!” she says. 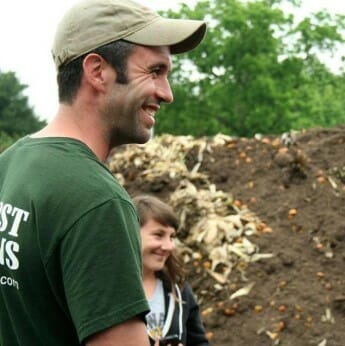 Justen started Veteran Compost in 2010 to remedy his post-service unemployment.

“I didn’t have shit for a job. Instead of being sad about it, I just wanted to do something. I researched scrapping metal and other things people were doing for money and found info on composting,” he says.

According to his research, 50-60 percent of what ends up on garbage trucks is compostable. Justen and the team he has hired want to capture that material and give it a new life.

“When trash breaks down in a landfill, it gives off methane gas, which is 23 times worse than carbon dioxide as a greenhouse gas. I started with six months of research, found a farm, found a lease and figured it out as I went along.”

Justen, who originally started out with just himself and a shovel, has gone from small-scale solo work to big-time composting. “We’ve composted 2 million pounds of food scraps in the last 12 months.”

His clients range from private households to grocery chains to the Baltimore Ravens’ stadium. Until he can purchase more trucks, there is currently a waitlist for commercial business clients. However, Veteran Compost is looking to expand the residential composting side of business.

“The thing I like about this job is that there is a mission and a purpose to it. It’s tough work, and some people think it’s convenient to military people because we’re used to hard work. People join the military because there is a purpose and a reason, and that’s what attracted me to composting.”

Since a large part of why he started Veteran Compost was his own unemployment, Justen hires veterans whenever possible. When asked about what keeps him going, he says, “A bad day here is better than a good day in Afghanistan, which was my backup plan, so that’s kept me going. We scraped by for the first year – really, I ate ramen for a whole year – but it’s grown into what I always thought it could be.”