911 Calls from Inside Corn Mazes. Officially a Thing.

The only seeming recourse to certain lost corn maze wanderers? Bring in the authorities. 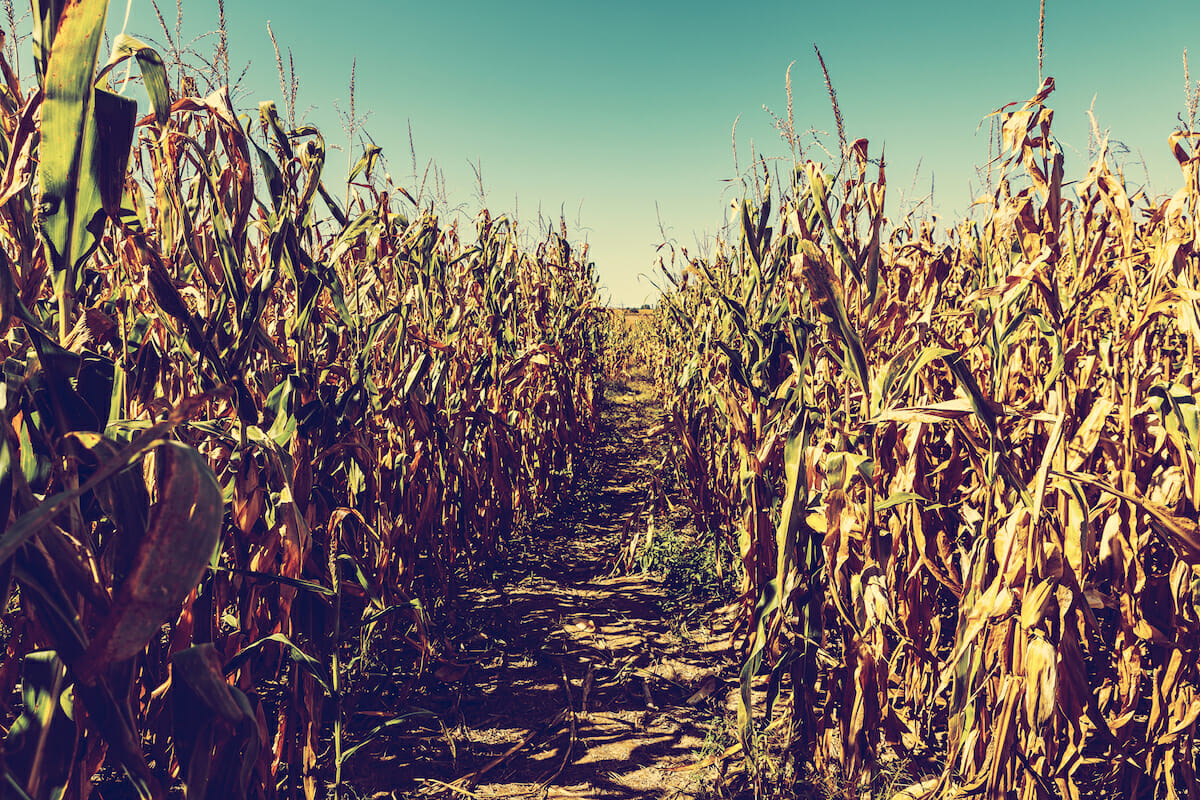 The Cool Patch Pumpkins maze, located just outside Sacramento and deemed the largest corn maze in the world by “The Guinness Book of World Records,” has stymied a number of fall wanderers who can’t navigate themselves out of the husky abyss they paid $12 to wander into. Their only seeming recourse? Bring in the authorities.

“I think they are overwhelmed,” Daryl Snedeker, a deputy from the Solano County Sheriff’s Department, told CBS Sacramento. “You can get a little worked up when you can’t get out of a place and everything looks the same.”

Part of the problem stems from the fact that the maze is 20 acres larger than in previous years, thus snarling even seasoned vets. (The Cool Patch Pumpkins website puts it a bit more innocuously and comma-free, declaring, “Our new design for 2014 will have you turning in circles providing hours of fun as you pit your wits against our most clever design ever.”) Oh, and then there’s the fact that the crazy thing stays open until 8 p.m.; most of the calls have come in after sunset.

We get it. We’ve seen “Children of the Corn.” We’ve seen “The Shining.” Maze panic is no joke.

“They’re just so frustrated and so bewildered on where they are ”“ that’s their last straw,” Matt Cooley, one of the maze operators, told the CBC. “At nighttime, if there’s no moon out, you have no clue which direction is which.”

In the pantheon of misguided 911 calls, these fall somewhere between the never-to-die emergency butt dial and that guy who once called 911 to order a cheeseburger. But hey, we get it. We’ve seen “Children of the Corn.” We’ve seen “The Shining.” Maze panic is no joke. And when you’re talking about a 63-acre morass that takes two hours to negotiate on a good day, it’s understandable that reason disappears in the face of a chafe chasm.

No one drove that home more than a family in Danvers, Massachusetts, who set the gold standard for corn-maze 911 calls back in 2011. With sunlight fading, closing time passed, and the seven-acre Connors Farm maze proving no humdrum conundrum, the party of four called in the search party. What ensued was a recorded call that will live long after the corn that inspired it. A few excerpts:

Cop, after asking wife to hand the phone over to her husband: “Can you just calm your wife down and reassure her help is on the way?” (Cop: not a card-carrying feminist.)

Husband: “I just can’t believe they didn’t send anyone to come and check on anybody, the people that run this.”

The couple was rescued by a K-9 unit (just 25 feet from the street!), though not before the woman delivered this final gem:

“We thought this would be fun. Instead it’s a nightmare. I don’t know what made us do this.”

Feel free to delete “The Maze Runner” from your Netflix queue.