This is what happens when anti-drug authorities don't eat their gumbo. 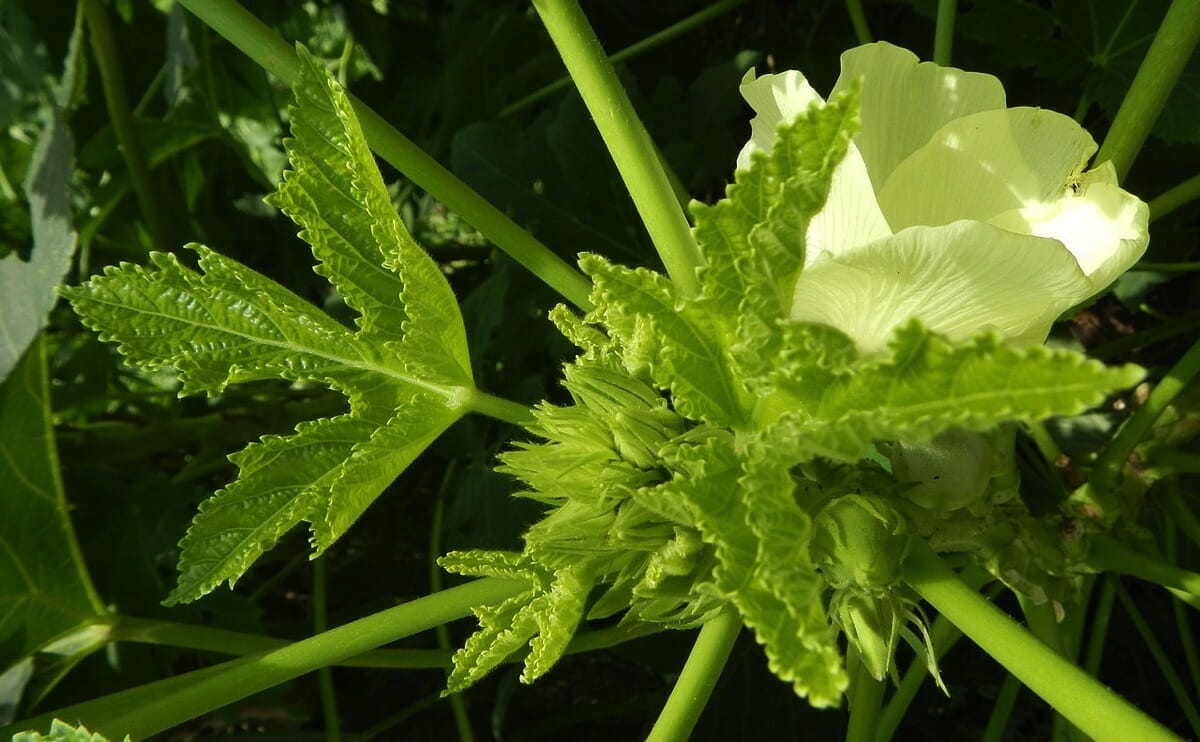 Dwayne Perry, of Cartersville, in northern Georgia, was extremely surprised this weekend to find a police helicopter hovering over the garden he tends during his retirement. He was even more surprised a few minutes later to find county deputies, with a drug-sniffing dog in tow, banging on his front door, insisting to inspect his small backyard garden.

The state task force dedicated to drug suppression had flown over his house and spied what they insisted were marijuana plants, growing brazenly in full view. Further examination — like, any examination, at all — showed that the plants in question were actually okra, the delightfully mucousy vegetable that’s been grown in the Southeast for centuries.

“Here I am, at home and retired and you know I do the right thing,” Perry said to local Atlanta station WSB-TV. “Then they come to my house strapped with weapons for no reason. It ain’t right.”

Okra leaves can vary widely in shape and form, both based on the specific variety and on the age of the plant. Typically, they are lobed, but the width of the lobes can vary; some varieties look like oak leaves, and some, admittedly, do bear a passing resemblance to cannabis leaves, with typically five or seven lobes. The leaves, interestingly, are edible, and can be used in place of spinach, very much unlike cannabis leaves, which are inedible. The plant itself takes the form of a tall stalk, growing up to six feet tall.

As for whether it was a reasonable mistake for the authorities to make, all we’ll say is that we would agree that there are plants which look less like cannabis. “We’ve not been able to identify it as of yet. But it did have quite a number of characteristics that were similar to a cannabis plant,” said Georgia State Patrol Capt. Kermit Stokes to WSB-TV.

(via @_Cooper, Photo via Wikimedia Commons)