The perfect place in Australia to produce any kind of food; from pineapples and macadamias to wine and dairy products. 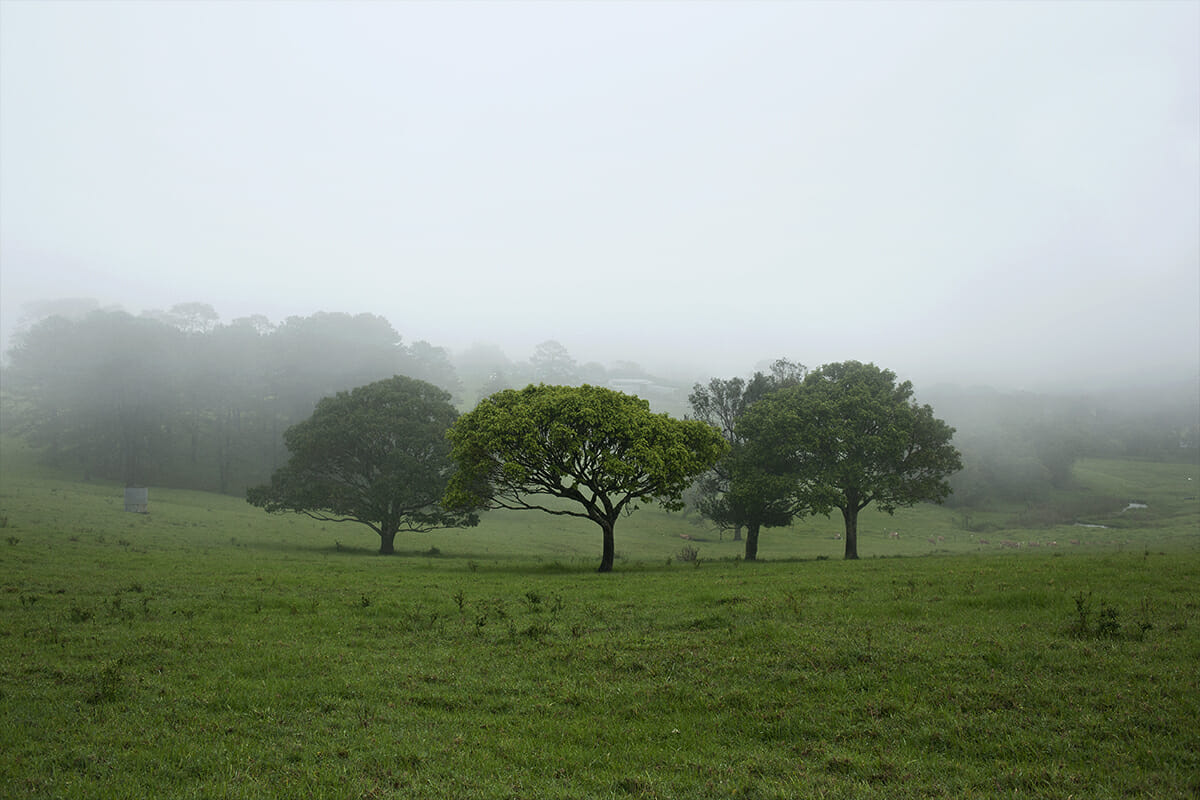 Photographer Ana Paula Estrada had an urban childhood near Mexico city, but always felt tied to the land, partly because of her beekeeper father. Estrada has lived in Brisbane, Australia with her husband and two daughters since 2010, and after reading about the lives of farmers in her adopted home, she decided to document them. Although the Hinterlands is a agriculture-rich area, many farmers fear that their children will not want to follow in their footsteps. Estrada’s work is both a celebration of the Hinterland farmers and a portrait of a community in flux. Below are a selection of Estrada’s photos and captions.

Each year millions of people around the world decide to leave work in rural areas to seek a better future in the cities. In the last 40 years Australian family farms have declined by 46%.

Alexina and Barry Johnson, Sarah’s parents, started their olive farm in Obi Obi, Queensland about 20 years ago. They produce, process and package all their products in the farm with a strong emphasis on environmentally friendly methods. Sarah runs a small coffee shop in a nearby town and works at the farm when needed.

Hopper is the head of the Hopper family which has run Meleny Dairies in Maleny, Queensland since 1948. They have been through difficult times in the dairy industry, but have kept the business alive.

The Glasshouse Mountains I, 2014

The Glasshouse Mountains are a group of eleven hills that ascend from the coastal plain on the Sunshine Coast.

West is a beekeeper who lives in Canondale, Queensland. Worried about the decline of bee colonies worldwide, Paula started the “Adopt a Beehive” program. The program consists of placing bee sanctuaries in organic farms and thanks to the pollination of the bees they have an increase in the food production.

The photographer spotted this goat while traveling in Landsborough, Queensland.

Easdale grew up in a dairy farm and dedicated her life to farming. Now she sells fruits and veggies in “The Big Pineapple” market in Woombye, Queensland. “The Big Pineapple” is so named because the land was once home to acres of pineapple and macadamia plantations, along with some tourist attractions. Now it is one of the biggest all weather markets on the Sunshine Coast.

In previous years, an overabundance of imported strawberries on the Sunshine Coast reduced the price to the point that farmers had to leave the crops to rot.

“I have lived and worked at this farm my entire life,” says McMartin (who requested that his first name not be used), “I didn’t study but these hands have done a lot. Everything has changed and not for good.”

Parked not far from some of McMartin’s lychee trees, this car belongs to one of the oldest workers on the McMartin farm.