Is There Such a Thing As Sustainable Corn? - Modern Farmer
Animals, Plants

Is There Such a Thing As Sustainable Corn?

Can King Corn ever become a sustainable crop? The USDA is funding an initiative to find out. 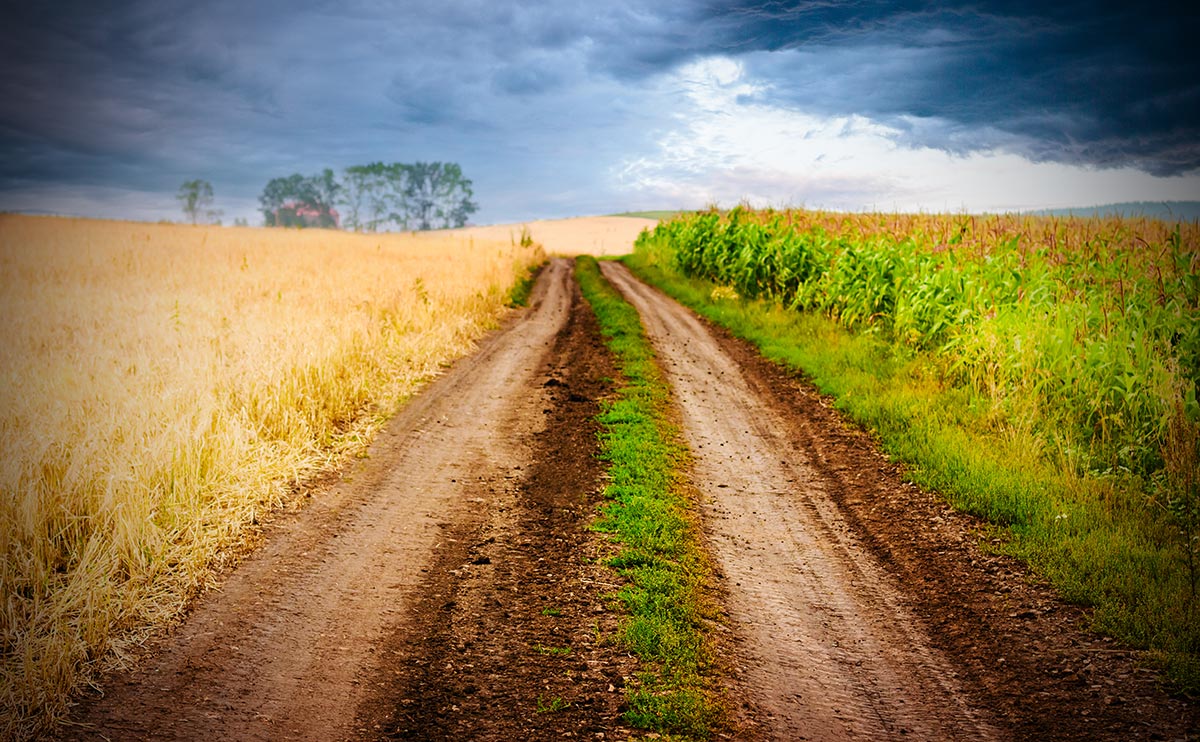 When it comes to the America’s food landscape, no feature is quite as defining as corn – during the Northern Hemisphere’s growing season, the Corn Belt hums with such agricultural productivity that its photosynthetic activity can be seen from outer space. In our food system, corn pops up everywhere from the beef we eat (75 percent of commercial cattle are finished in feedlots, where they’re fed corn) to our salad dressings (thanks to the prevalence of high-fructose corn syrup). In terms of the world’s corn supply, the United States is easily the largest global producer, growing nearly a third of the world’s corn – which means that United States’ corn production has a palpable effect on the world’s food.

But corn presents a very large problem: It isn’t a very sustainable crop. Corn readily depletes nitrogen and other important nutrients from the soil, and requires ample water to grow, which means farmers are dependent on both irrigation and natural rainfall. And because it’s the backbone of our food system, farmers tend to want to grow it in large quantities, leading to seeds modified for drought and overcrowded fields. Throw climate change into the mix – which the National Climate Assessment says means increased drought for the Midwest region of America – and the fabric of our country’s corn production, which has been on a near-constant upward trend since the 1930s, appears increasingly threatened.

In a study published in Science, Stanford researchers tried to get a better understanding of climate change’s potential impact on corn production. What they found isn’t good news for America’s favorite crop: instead of becoming hardier, or adapting more easily to drought, corn production actually appears to be becoming more sensitive to drought conditions.

“Most of the Corn Belt is in an area where warming is yield-reducing. So more warming will make it difficult to keep yields on the remarkable upward trajectory that they have been on,” explains the study’s lead author David Lobell. If corn crops maintain their current level of sensitivity to drought, the study warns, they could lose 15 percent of their yield over 50 years. If they continue to become more sensitive, losses will total closer to 30 percent.

Some experts, like William Moseley, have argued that the best protection against dire corn shortages is to simply move away from growing – and using – so much corn. For obvious reasons, this isn’t an answer that appeals to the corn industry, which raises the question: Can farmers adapt in time to make corn farming sustainable?

For the past four years, the Climate and Corn-Based Cropping Systems Coordinate Agricultural Project (which goes by the far catchier name Sustainable Corn, for short) has been hoping to answer that question. Funded by the USDA National Institute for Food and Agriculture, the project, which is currently in its fourth year, brings together 140 scientists out of nine land-grant universities in the heart of the Corn Belt. Working on 35 field sites, the scientists are exploring how to address productivity and sustainability equally in corn-based systems.

“For corn-based systems to be sustainable, we need to know more about their carbon, nitrogen and water footprint, and what that looks like under changing, long-term weather conditions,” explains Lois Wright Morton, project director for Sustainable Corn.

Scientists working in the field sites know that corn farming is complex business – and their experiments reflect the diversity of solutions needed to make the process more sustainable. They’re looking at a slew of factors, like controlled drainage to deal with potential drought conditions, or cover crops to deal with soil nutrient depletion, and gathering information about how the corn – and the ecosystems around it – respond. From the field sites, data is funneled into a central database, where it is compared with soil samples, data about nitrous oxide, and climate data. Once the project accumulates enough raw data, it will begin making models, looking at how the various techniques – such as no-till farming – respond under various climate models.

“How do you make the corn system sustainable? That goes beyond thinking just corn, corn, corn. That involves thinking about water management, thinking about soil management,” Wright Morton says. This summer, the project will host a national conference, where farmers will be invited to come learn about the models coming out of the field sites – and bring questions of their own.

Still, Wright Morton cautions that while she believes agriculture can and will adapt to the changing climate, that doesn’t mean that corn production will be able to continue at its current rates everywhere. “At some point, the climate is too wet or too dry to grow a particular crop, so you change what crop you grow,” she explains. In places where the climate ultimately becomes inhospitable to King Corn, farmers might be forced to turn to hardier grains – or crops that replenish the soil, like chickpeas and peanuts – to feed a growing world. If the world keeps heating up, King Corn’s days in the Midwest may be numbered.