Organic Fashion: Inside the Lab That Grows Clothing

Can't find those perfect summer shoes in stores? Try brewing your own pair at home. 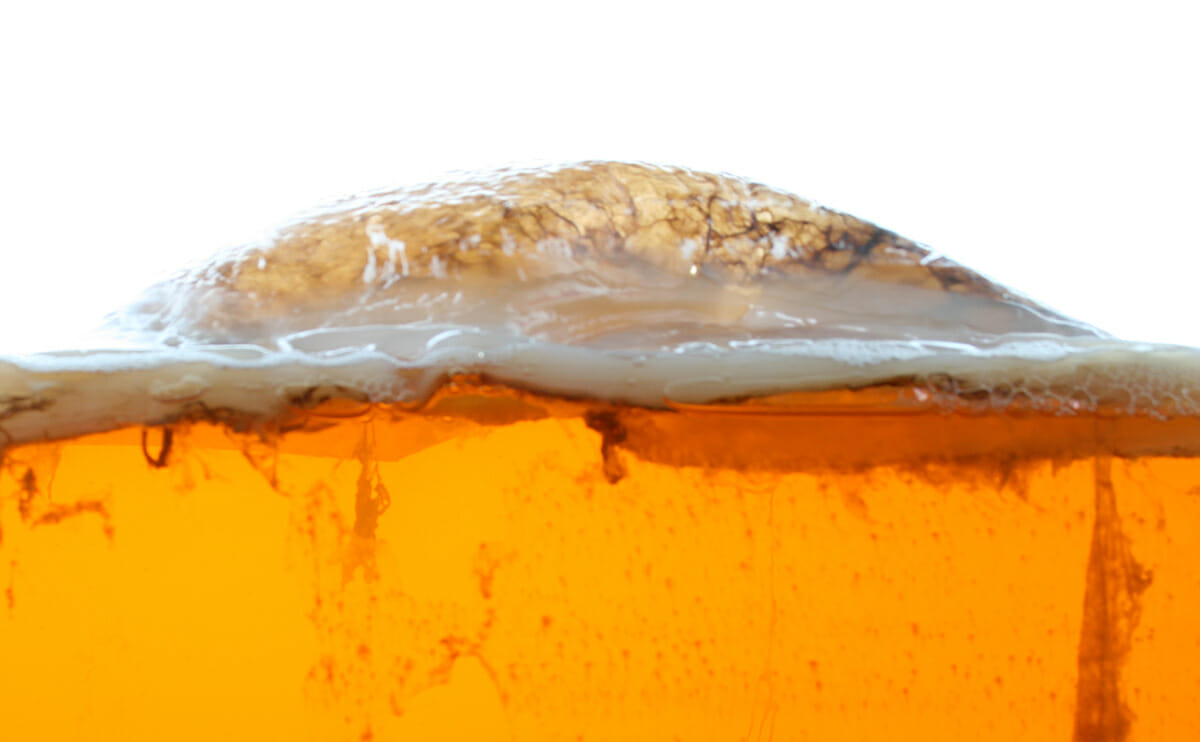 Lee, the founder of Biocouture, a living material design consultancy based in the United Kingdom, has developed a method to grow her own organic material from little more than ingredients found in any standard kitchen. (If you fancy growing yourself a jacket or a new pair of heels, check out the recipe here.) The material is grown using a similar method to how you brew renowned folklore fix-it-all kombucha and when dried (think fruit leather) it can be formed and sewn into shirts, dresses, jackets and even shoes. It’s even compostable, so if you wanted to you could toss it in with the rest of your food scraps when you were done wearing it.

Not that you’d want to throw away one of Lee’s pieces. Taking cues from her work in fashion while studying at Central Saint Martins School of Art, she’s used the material to produce several beautiful one-off designs (one of which she can be seen modeling during her 2011 TED talk) that highlight the possibilities the material has as a realistic alternative to current fabrics. 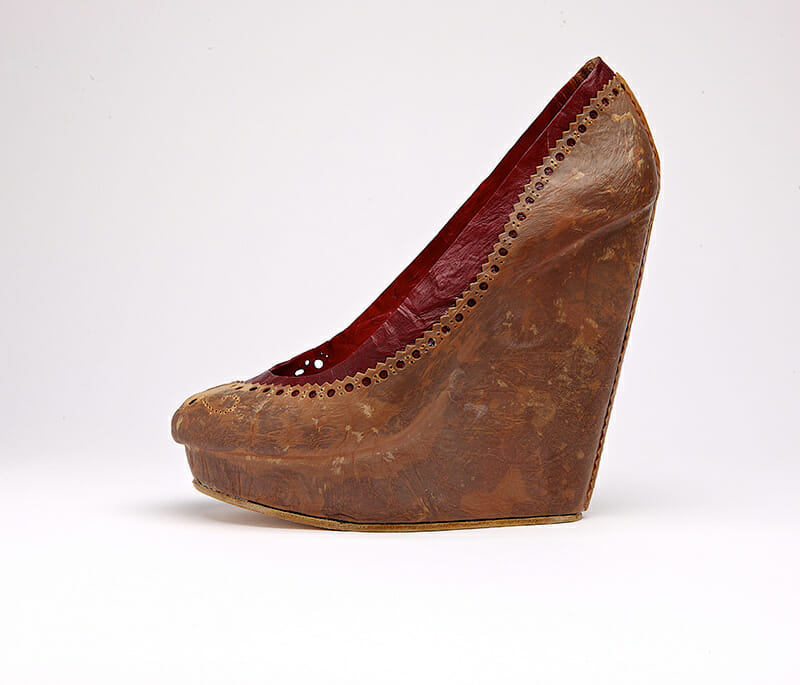 So just how does fermented tea turn into a material that can be used to make clothing?

Well according to Biocouture’s website the relationship between the sugar and yeast creates thread-like fibers called nanocellulose. As with standard kombucha, while the mixture ferments a slimy mass of bacteria slowly forms across the surface. Kombucha brewers sometimes call this the mushroom, or mother, and it can be removed and saved to start another brew. In Lee’s process this fibrous blob, known as a SCOBY (Symbiotic Colony of Bacteria and Yeast), is removed from the tea mixture and dried on a sheet of wood. As the water evaporates from the material the remaining leathery skin can be stretched over molds or cut into traditional fabric patterns. 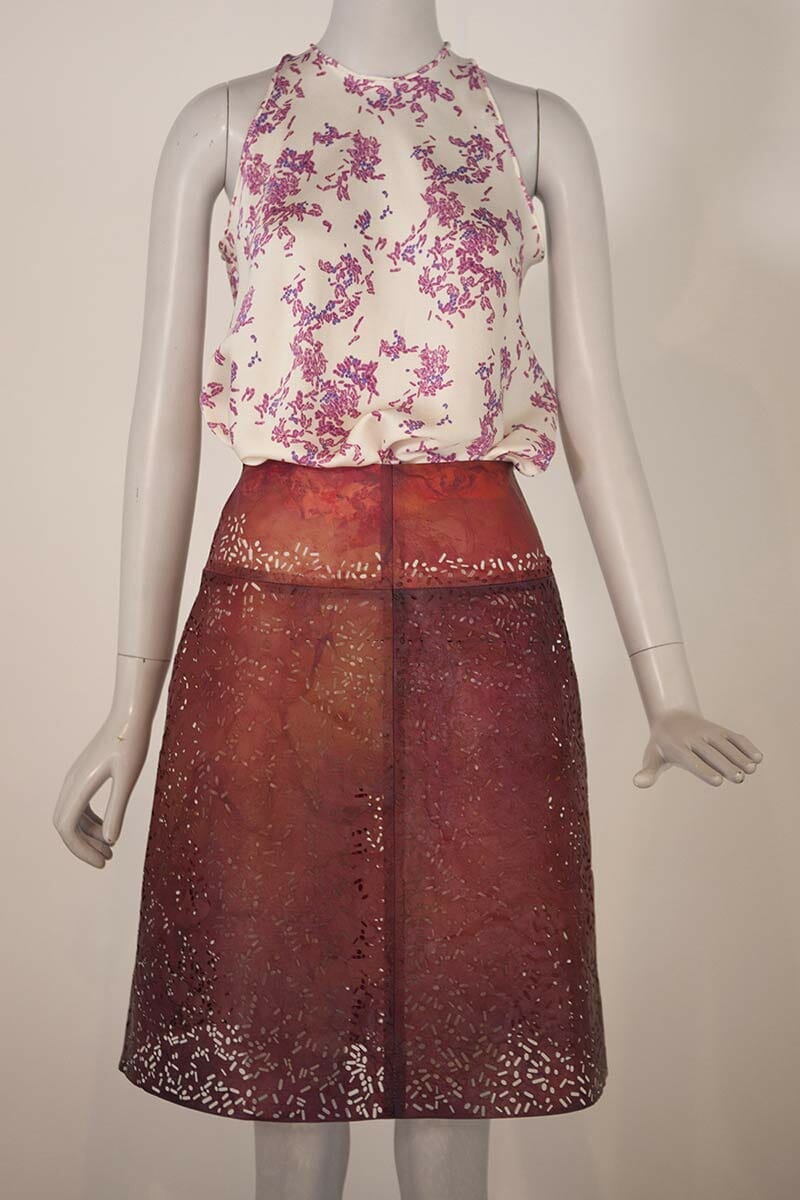 Lee’s fermented fashions are strictly prototypes, and will not be available for purchase. The aim of the project is to showcase living materials and provide a glimpse into a decidedly more organic world of manufacturing.

“I’m really excited about how we can think about organisms like microbes as the factories of the future,” Lee told Dezeen, a popular online architecture blog. If you’re ever considering making up a jug of homemade kombucha, why not try brewing up a new summer dress or a custom pair of sandals while your at it?