How one Colorado brewing company (backed by MillerCoors) is building an army of Colorado backyard hop growers for its local craft beer. 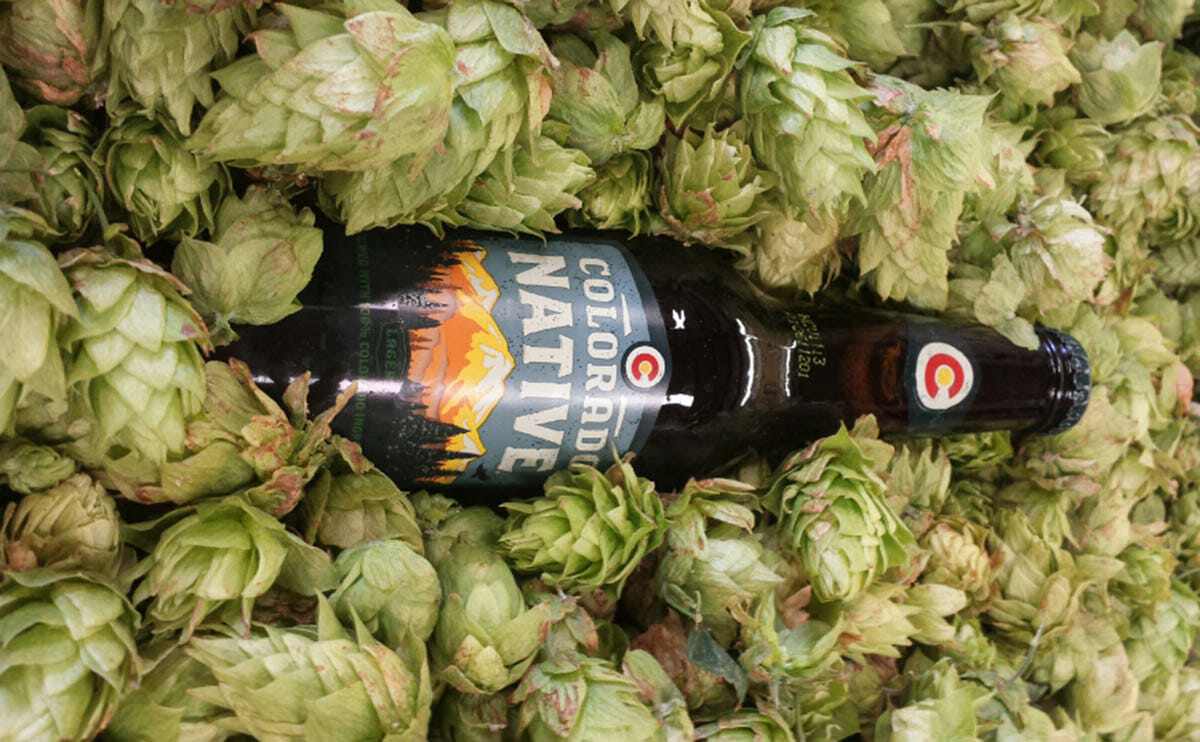 In Colorado, AC Golden Brewing Co. — the cherished craft arm of brewing giant MillerCoors — has done the latter. In 2010, the company put out an invitation to its Facebook fans to grow hops for its Colorado Native Lager. The plants would arrive in the mail with a set of growing instructions. At the end of the season, gardeners would donate their crop back to the brewer.

AC Golden Brewer Steve “Fletch” Fletcher had thought up the program after growing a batch of personal hops in his backyard. Why not extend the same opportunity to fans of the beer?

At first, the program only drew 50 to 60 volunteers, but Head Brewer Jeff Nickel has seen exponential growth in the number of volunteers and their harvests. Last year, 750 volunteers signed up for the program. (For more on local beer trends, check out our earlier story on the rise of micro-malts.) Come late summer, they brought enough of the flowering green herbs to AC Golden’s hop donation parties to flavor 120 barrels of the flagship brew — about one percent of the company’s annual output of Colorado Native.

Those events have become a highlight for Nickel. While his brew team stands ready with coupons at a local bar, gardeners trickle in with harvests varying from tiny Ziplocks to enormous garbage bags. “It’s just perfect Colorado,” he says.

Volunteers like K.C. Dunstan can then search the bottom of the bottles for the date code of the volunteer batch, laying claim to its distinct bitterness. “I bragged about my hops (and the Colorado Native Hop Grower program) every chance I got,” says Dunstan.

Nickel admits the program aims to generate publicity for the company more than produce a substantial supply of local ingredients. But it also mirrors a serious effort to bring a hop industry to Colorado.

Despite a growing number of craft beers interested sourcing their hops from local farms, high upfront costs and limited knowledge have kept most Colorado producers from competing with the established hop farms of Washington, Oregon or Idaho. Ron Godin, a hops specialist at the Colorado State University Extension, estimates farmers need to invest $20,000 per acre to get a hop farm off of the ground and wait three years for the plants to reach maturity.

To ease their entry, AC Golden supplied the plants and brought in experts from Germany to help farmers install drip irrigation and 16 to 20-foot trellis systems to support the climbing vines. They also pay $15 a pound for Colorado hops — about five times the USDA’s reported average price in 2012.

Even with the help, not all farmers have succeeded getting their plots off the ground. Farmers need to keep a close eye out for pests, mold and mildew throughout the growing season. And if they do manage a harvest, they only have a few days to get the cones off of the vines. “You are busting ass when that comes up,” says Nickel. “If you don’t make it, the hops start to dry up and lose the qualities that a lot of us want.”

Gardeners in the volunteer program, facing many of the same difficulties without the farming know-how, watch with excitement as the vines scale fences before succumbing to mold or over-watering later in the season. In the first year of the volunteer program, one gardener wrote to AC Golden saying he felt “more like a hop killer than a hop grower.”

Dunstan remembers the pain of his first harvest. An hour or two picking cones off the vines left his forearms raw and irritated from the thick hairs covering the bines. He rallied with a few beers, some aloe and a long-sleeved t-shirt to spend six hours picking the rest of his crop.

It’s these type of stories that blow Nickel away.

“It’s really impressive to me that people like our company well enough and like our beer well enough to help us out and grow for us,” he says. “If helping us means they enjoy it more, we are doing our job.”