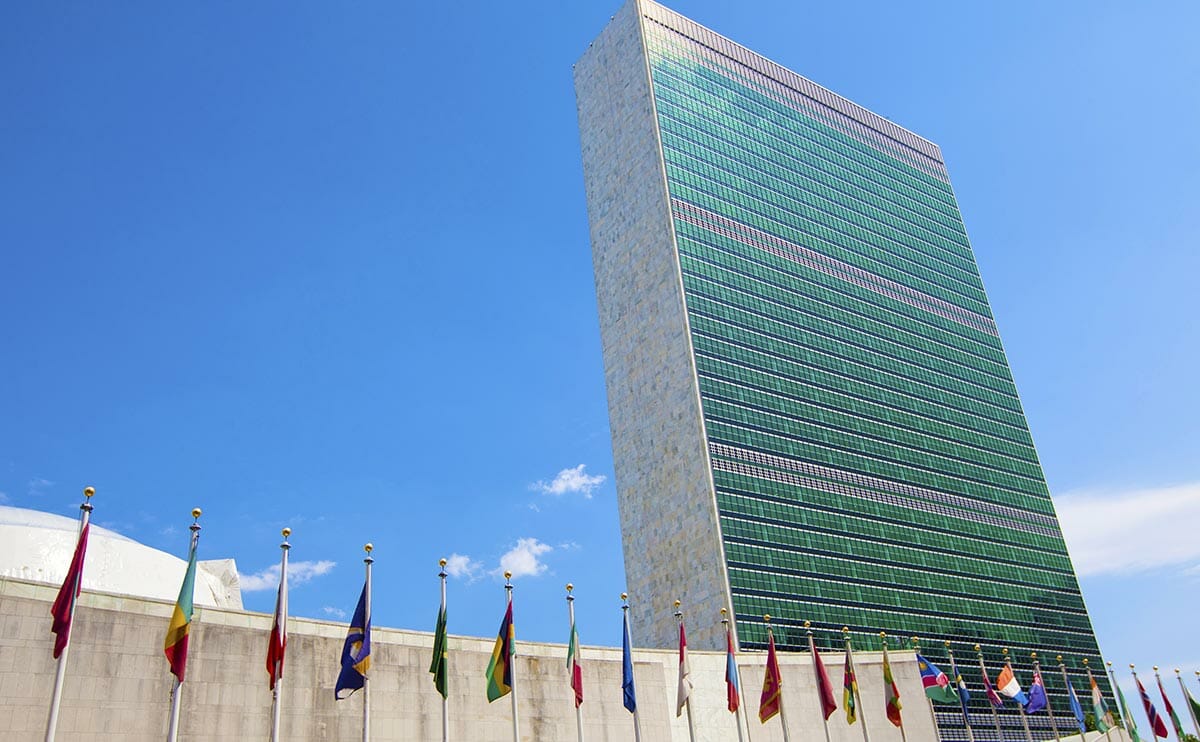 Disputes about money between rich and poor countries hamstrung the latest round of negotiations over a new climate treaty that’s planned to be finalized in 2015. Exasperated environmentalists and negotiators representing poor and developing nations stormed out of the meetings in Warsaw last week, fed up with what they saw as apathy and recalcitrance by mercenary governments of wealthy nations.

The talks concluded Saturday with a small number of agreements that were roundly criticized for being dangerously pedestrian; no commitments were made in Warsaw that would meaningfully reduce future greenhouse gas levels.

Exasperated environmentalists and negotiators representing poor and developing nations stormed out of meetings last week, fed up with what they see as apathy and recalcitrance by wealthier nations.

That alone is bad news for farmers: Global warming is one of agriculture’s greatest foes, and an international failure to slow it down will continue to hit food production.

Five days of scheduled negotiations dealing with farming fizzled out last week in Warsaw before they could even begin. They were blocked by India and other developing countries wielding procedural tools. This despite high hopes that the talks could have led to assistance for farmers in the developing world as they struggle to adapt to new weather regimes.

Farmer advocates and developed countries arrived in Warsaw ready to discuss efforts to help farmers around the world adapt to the warming globe, with such help financed with the assistance of the planned new climate treaty. But the Group of 77, or G-77, which has grown to represent 130 countries at the United Nations since it was formed in 1964, quickly put the kibosh on those plans. It insisted that only a low-level “workshop” had been scheduled for Warsaw ”“ no actual “negotiations” allowed.

“For us as farmers it is not clear why no progress was made on agriculture,” said Annette Engelund Frills, a Danish representative of the World Farmers’ Organisation. “Coming out of negotiations in Bonn in June, we were very positive that we finally had momentum.”

The negative impact of climate change on agriculture is well-documented – dry parts of the world are receiving less rain than they used to, while wet regions are enduring heavier downpours – but not all reports are grim. An Intergovernmental Panel on Climate Change assessment, recently leaked ahead of its planned March release, highlights opportunities to help the ag industry adapt to a warming world. Polar growing regions are increasing their yields, for example. And although the effects of climate change are expected to reduce production of rice, wheat and corn by 2 percent per decade, adaptation efforts could reverse that trend and actually boost production worldwide.

The Kyoto Protocol was negotiated back when climate change was viewed as a looming threat. The treaty dealt entirely with efforts to rein in fossil fuel burning. The next protocol, which climate delegates hope to finalize by 2015, is being negotiated in a world spoiled by weather gone weird. The next protocol will be about more than just oil, gas, and coal. It will be about slowing down carbon emissions, yes, but it will also be about helping those affected by climate change adapt to it. The $100 billion a year that developed countries have promised to pour into a Green Climate Fund by 2020 would help developing countries reduce emissions and cope with refashioned meteorological regimes.

“The short answer is developing countries want only adaptation,” Christopher Conner, a spokesman for the World Wildlife Fund, which has more than a dozen officials in Warsaw, told Modern Farmer. “Developed countries want the discussions to include adaptation and mitigation.”

India and China have been singled out as leading the battle to squelch talks on agriculture. These countries share the opinion that their growers should not be forced to adopt climate-friendlier ways of farming ”“ and WWF says other members of the G-77 share that view.

Which is a shame, because agriculture and climate change are intimately related, and reforming farming practices by doing things like embracing no-till techniques and improving nutrient management, two solutions named in a recent U.N. report, would yield real benefits. But those benefits will only flow through to the farmers if world leaders get real about the nexus between climate change and farming.