5 Public Libraries That Have Gone to Seed (Libraries)

Seed libraries lend seeds similarly to the way public libraries lend books: members take out seeds for free and plant and tend to their crops. But what members return isn't a basket of tomatoes, but some seeds from the yield. 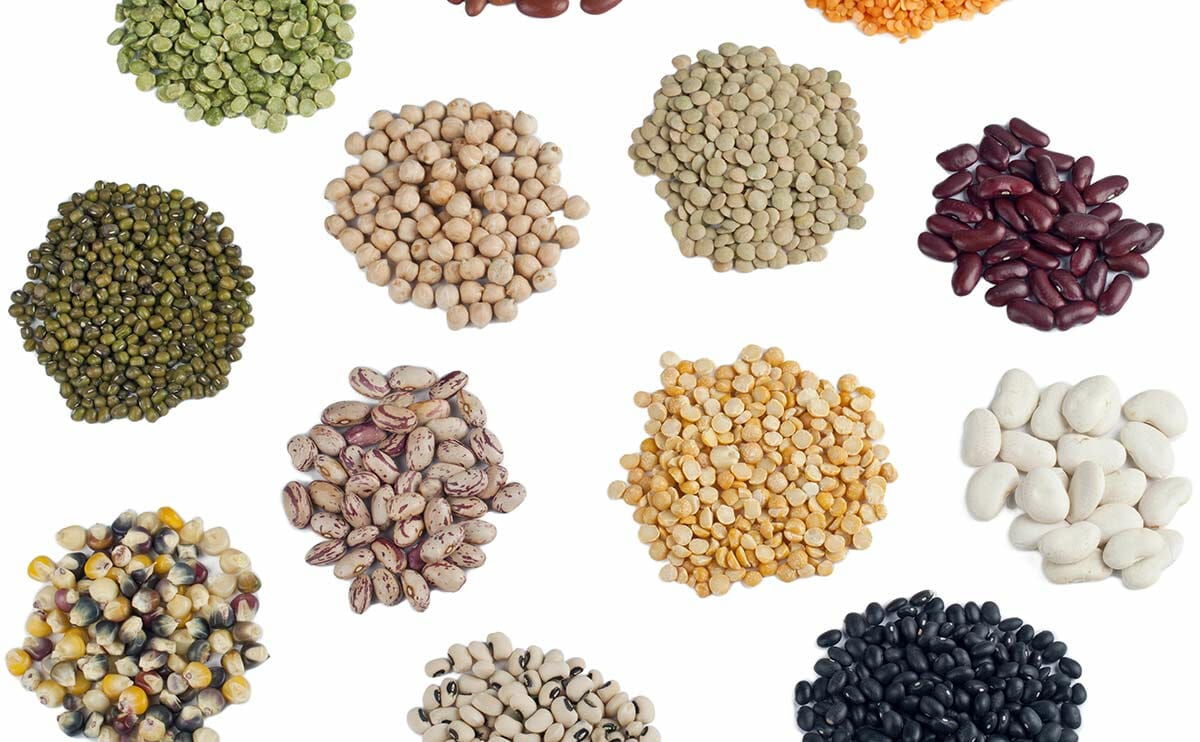 They started small. Rebecca Newburn estimates that her seed library, the Richmond Grows Seed Lending Library in California, was the sixth to sprout up in the country and one of the first in a public library when she started it in 2010. Just three years later, Newburn says, these libraries are “going fungal.” There are over 90 seed libraries today.

Seed libraries lend seeds similarly to the way public libraries lend books: members take out seeds for free and plant and tend to their crops. But what members return is not a basket of tomatoes (although we’re sure the librarians would appreciate that). Instead members return some seeds from the yield. These seeds are available for members to plant next season.

But why start a seed library at a public library?

“The public library is such a lovely fit because public libraries are about providing access, and they are a commons of the community,” said Newburn. “Our mission and their mission just seemed like they dovetail beautifully together.”

When Newburn started her library there weren’t many resources, but she’d like to change that. The middle school math and science teacher and self-described “organizational goddess” keeps tabs on new libraries and has extensive information on the library’s website on how to start a seed library. She has also helped developed the Seed Library Social Network.

Newburn might have planted the seeds, but public library-based seed libraries are sprouting up all over. Here’s the scoop on five: 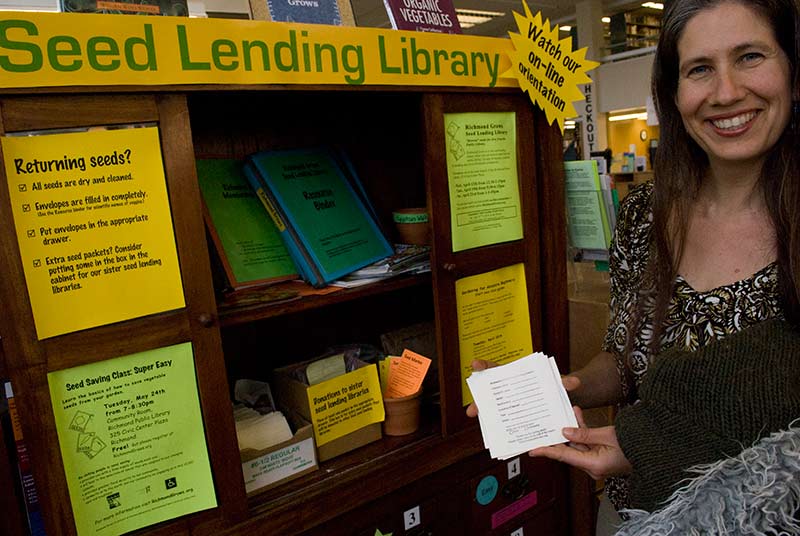 At this self-serve library, members can attend lectures from “Rosy the Riveter” (Newburn in disguise) and get seeds and information on growing and working with plants and natural dyes. 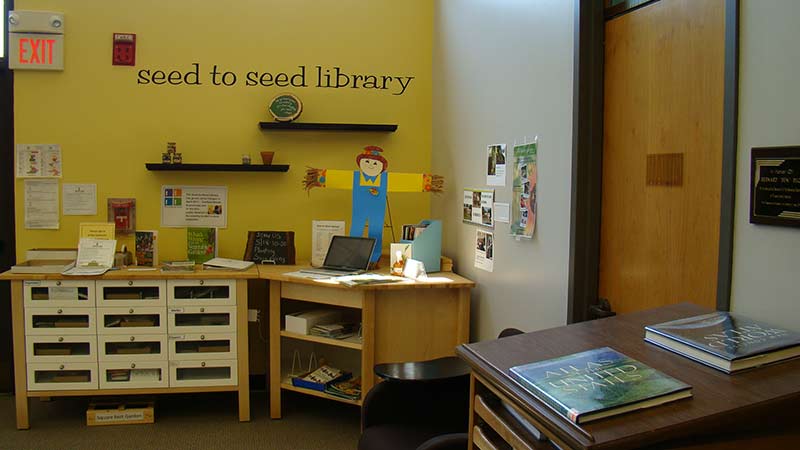 Now that you have a bumper crop, what are you to do with all that produce? Sign up for the library’s lacto-fermentation presentation perhaps. If you don’t have enough veggies in your own garden, the library is also a pick-up spot for a local farm’s CSA. 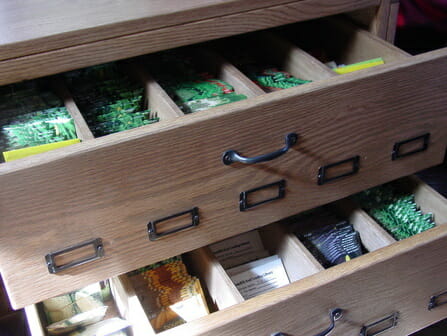 Seeds adapted to the Rocky Mountain climate are the focus here, and the whole community has gotten in on the project. A local wood artist custom built a cabinet for seeds, and local companies donated the starter seeds. 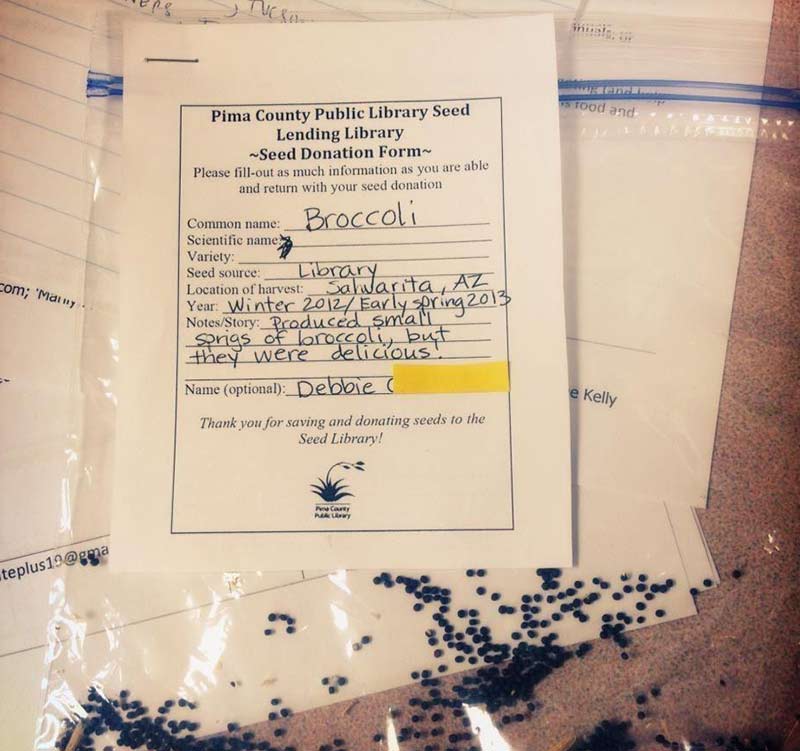 What started out as librarian Justine Hernandez idea for a small seed library in her branch has grown into seven physical seed library locations as well as online catalogs in all 28 of the county’s libraries. Hernandez sees the seed library as another way the library is adapting to what “the community’s interests and needs are,” she said. “Community gardens were really becoming prolific, as well as farmers markets.” The seed library was a natural progression along this trend. 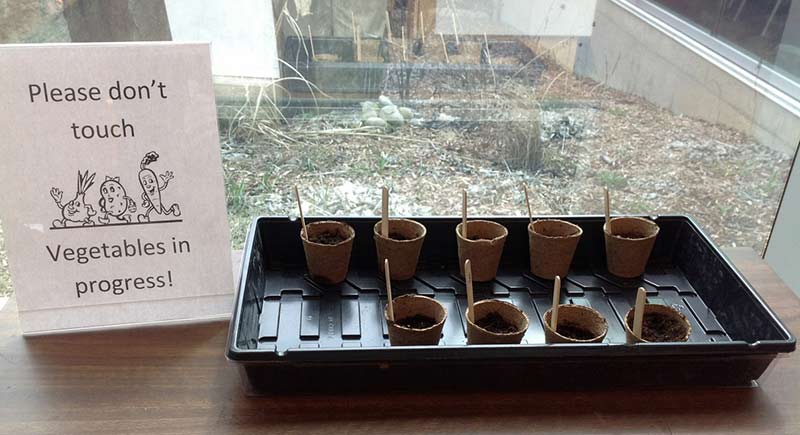 The seed library within a public library concept has spread to the Great White North. A self-serve kiosk here allows members to check out and return seeds. New gardeners should start with plants like beans, peas, spinach, and lettuce.

[…] will replenish their stores with seeds you have collected. Check with your local public library, as some locations have been making room for a seed bank nook. Otherwise, heres a directory of seed libraries in the […]

[…] the globe, seed lending libraries have been sprouting up in public libraries. The seed libraries function very much like regular libraries, except instead […]